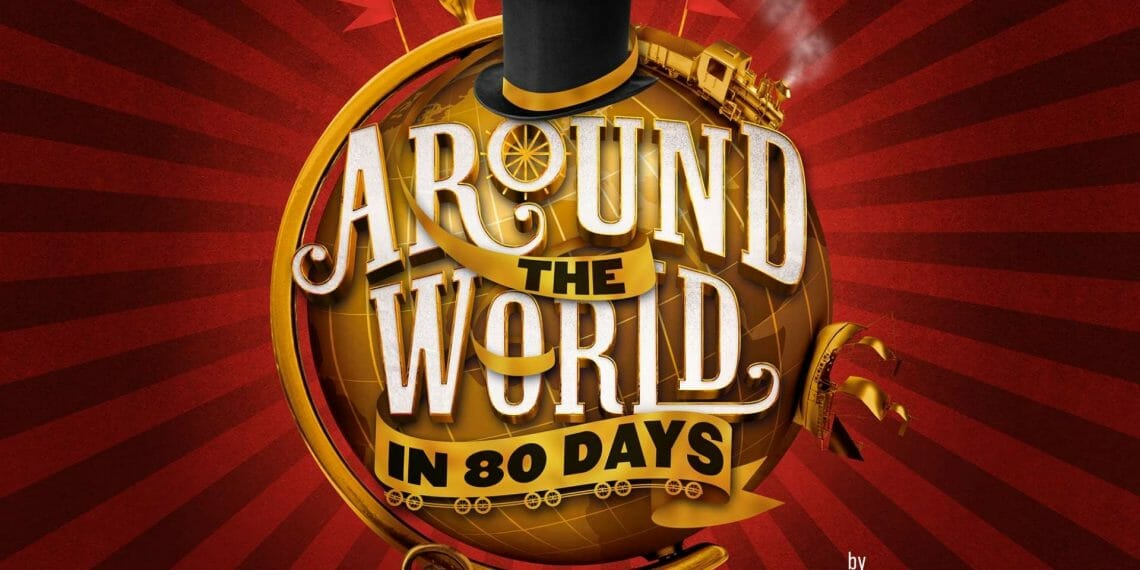 Around The World in 80 Days

Tilted Wig (Murder, Margaret and Me; Lady Chatterley’s Lover; The Picture of Dorian Gray) are heading on tour with York Theatre Royal’s Around the World in 80 Days.

This exciting adventure, adapted from Jules Verne’s iconic story, is touring the UK from February – July 2023. Circus meets theatre in this rip-roaring caper for a dazzling and delightful show for all the family.

Join a raggle-taggle band of travelling circus performers as they embark on their most daring feat yet: to recreate the adventures of Phileas Fogg as he sets off on his race around the world, led by the Ringmaster. But the Acrobat is biting at his heels, determined to have the star turn as Nellie Bly and see a woman win the race.

Audiences can sit back and enjoy as skilled performers traverse countries across the globe, embracing each character from the book and navigating different modes of transport. Join the Ringmaster, the Acrobat, the Clown, the Trick Rider and the Knife Thrower on their journey as fact clashes with fiction in this madcap adventure around the world.

Around The World in 80 Days will tour February to July 2023.  Tour Listings and ticket information can be found here. 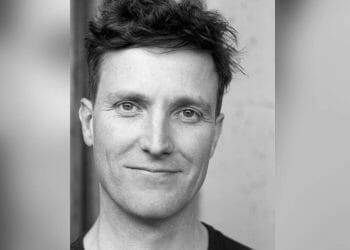 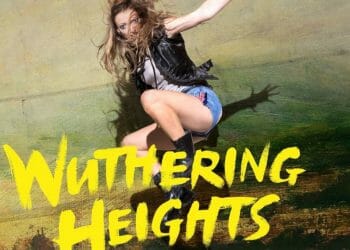 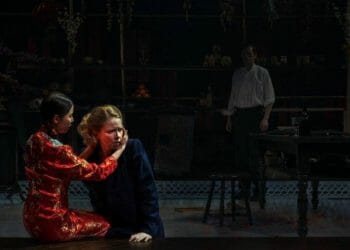 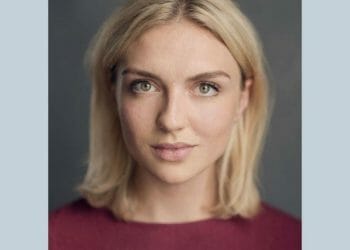 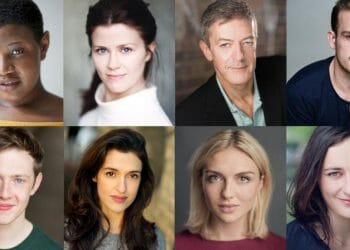