Toby Jones and Owen Teale star in A Case of Mistaken Identity, The Latest Release From Bitter Pill’s Painkiller Project

On a park bench, Michael is joined by a man of grotesque proportions who has clearly mistaken him for someone else. A Case of Mistaken Identity is an absurd and witty vignette, that explores the dark matter of…wrong place, wrong time.

Bitter Pill are trying to produce new writing until theatres in the UK reopen. Through The Painkiller Project, they are open for submissions once a month and are producing a winning play each fortnight as a podcast available @ The Painkiller Podcast on all podcast platforms. They plan to stage highlights from the project in front of an audience at a point after this becomes a possibility.

Max Elton and Hew Rous-Eyre of Bitter Pill said “At a time when theatre faces an existential threat we think Bitter Pill can provide a new way of creating and sharing work that can act as a platform for now and a bridge to the future…whatever it looks like. We want to give emerging playwrights a chance to create work that feels meaningful.”

A Case of Mistaken Identity is available across all podcasting platforms, listen online here. 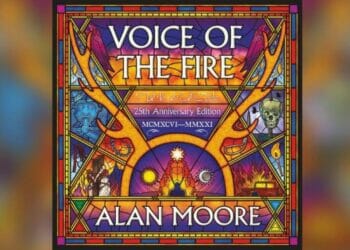 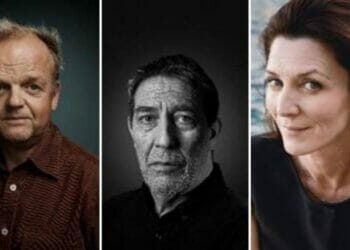 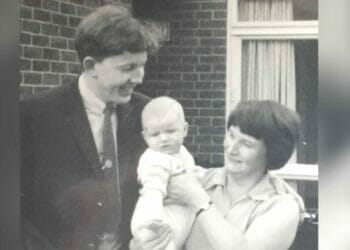 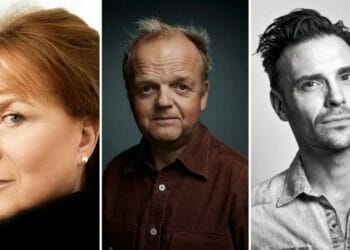 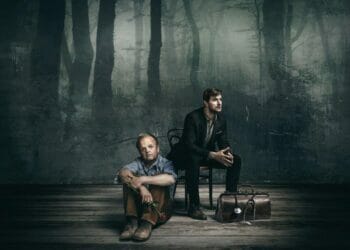