Trybe House Theatre is now an Associate Company at the Royal Court Theatre; the partnership began in August 2021 and will run until July 2024. Throughout the partnership, the Royal Court will support Trybe House Theatre in delivering their vision to artistically engage young black men in theatre and create work that is reflective of their reality and celebrates identity.

Trybe House Theatre is a newly formed company which seeks to actively build resilience and self-wellbeing, primarily with young black men aged 16- 25, using theatre as a supportive outlet. Their mission is to nurture as many young black men with an interest in theatre as possible and create safe-spaces which inspire openness, nurture positive relationships and encourage self-expression; to create groups of a collective commonality but also celebrate difference.

Commenting on the collaboration, Trybe House Theatre Artistic Director Philip J Morris said;  “We are delighted to embark on a new journey with the Royal Court Theatre as a place that we can now call home for the next three years as an Associate Company. Unfortunately black men are over ten times more likely to experience complex mental health problems such as psychosis and are four times more likely to be detained under the Mental Health Act. As long as these statistics remain, a lot of work needs to be done. We believe that theatre can be a positive gateway to improving mental wellbeing and building resilience. We would like to be those changemakers.”

After a week of workshops with Trybe House Theatre at the Royal Court participants Victor Masha, Tijan Sarr and Tyreke Leslie commented; “It was amazing to explore the power in our writing and acting; seeing the differences but also the collectiveness brought a lot of power, energy and laughter.” Victor Masha.

“Being in a room full of young black men, really did fuel the creativeness within me again, it made me trust my own creative process where I didn’t feel like I had to match other people’s experiences. It created a sense of freedom. I’m really excited for where Trybe House is gonna go.” Tijan Sarr

“Its been a long time coming just to be a room with young black men and hopefully it just grows and grows with even more black men in big spaces like the Royal Court and beyond.I haven’t written in a while, but that week allowed me to play with so many ideas which has made me want to get back into my theatre making again. So many tools were brought in and we were given the opportunity to just play.” Tyreke Leslie

For more information about Trybe House Theatre, visit their website. 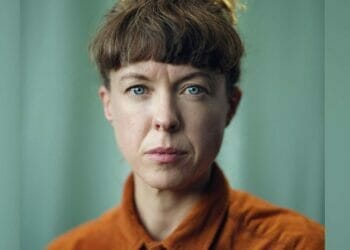 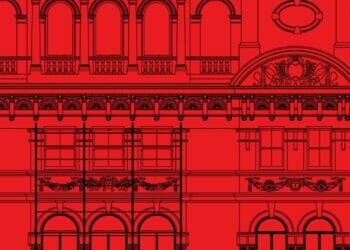 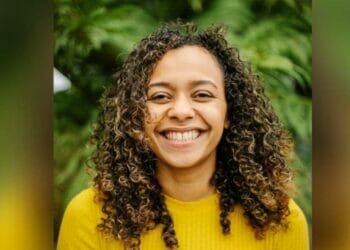 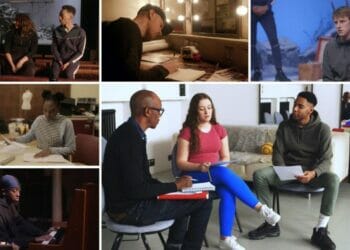 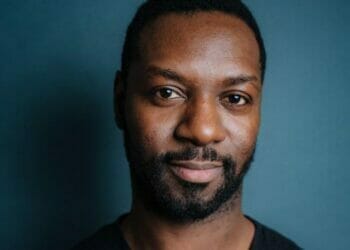 Interview: Richie Campbell on A Kind of People at The Royal Court