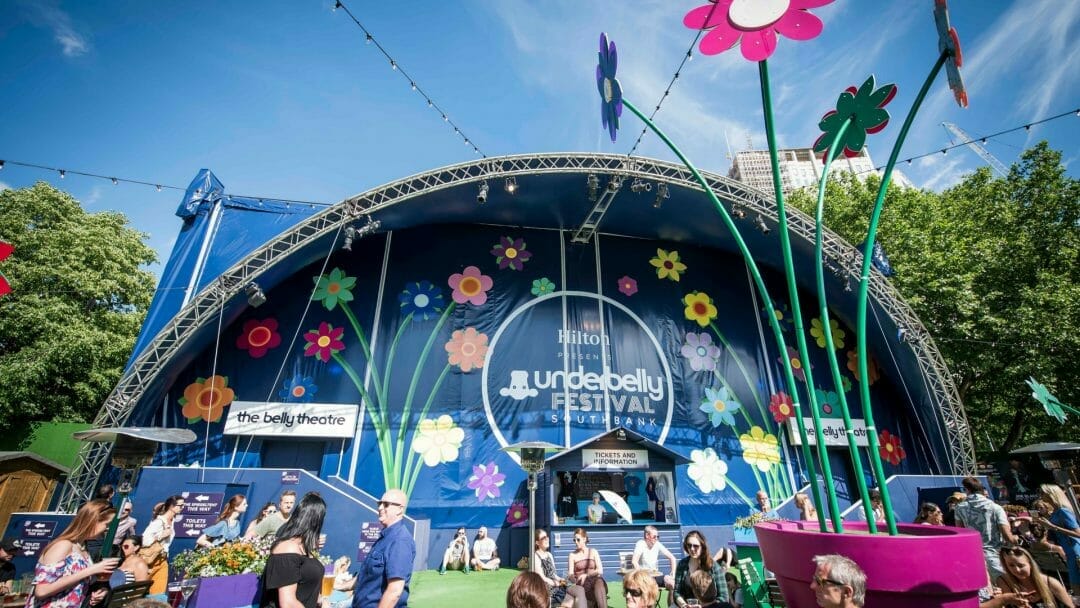 With under two weeks to go until opening, Underbelly Festival Southbank has 31 more shows for 2019 including international drag sensation Courtney Act – the star who gained global recognition for starring in Australia’s Got Talent, RuPaul’s Drag Race and Celebrity Big Brother UK returning with her acclaimed show Under the Covers.

Also on sale today is Hip Hop Palace – The Round Table; a new show from the makers of last year’s wildly popular Hip Hop Cabaret.

The final acts have also been announced for Podcast Live! including Joe Marler: Raw and Uncut from the team behind the hit podcast House of Rugby  hosted by Sky Sports presenter Alexander Payne featuring World Cup rugby royalty Mike Tindall, all female, all action, no-holds barred edition of The Receipts Podcast Live, expert satire from Andy Zaltzman in The Bugle LIVE!, Rick Edwards’ Science(ish) Live: Game Of Thrones in which the star and editor-at-large of the New Scientist, Dr. Michael Brooks debunks the science behind the world’s most popular fantasy show, and a large portion of surreal bovine comedy in The Beef and Dairy Network Podcast – Live!

Underbelly Festival also continues to collect the best of the best of cabaret and burlesque including Lilli La Scala who returns with Another F*cking Variety Show, the riotously popularBrief History of Drag, Velma Celli with new show Equinox, a sprinkle of magic from illusionist-scientist Kevin Quantam in Anti-Gravity, the wondrously and accurately titled The Great Big Cabaret F*ckabout, the best singers you’ve never heard, The LipSinkers and Cabaret Vs Cancer: Bitten Peach a performance in aide of raising money in the fight against cancer.

As well as podcasting like the best of them, Andy Zaltzman will also be performing his latest comedy offering, while one of the country’s biggest comic stars Nina Conti is another showcasing her latest work in progress, and live comedy game show WIFI Wars – where you compete in a range of games, quizzes and challenges, and there’s a rare chance to see Basil Brush performing just for adults in Basil Brush: Unleashed. The legendary dapper fox will also be performing for all the family in Basil Brush’s Family Fun Show.

Now in its 11th year on the Southbank in the heart of the world’s cultural capital, Underbelly Festival Southbank has become a staple of London’s live entertainment scene – the original, biggest and best pop-up festival providing world class performance at affordable prices across two distinctive and atmospheric venues, a sumptuous array of street food and drinks, and some of London’s finest outdoor bars. 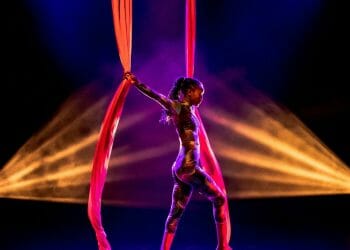 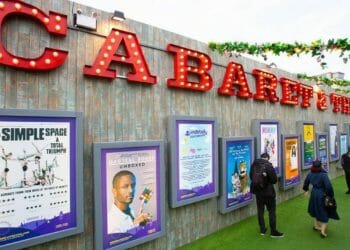 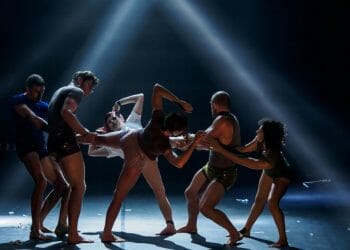 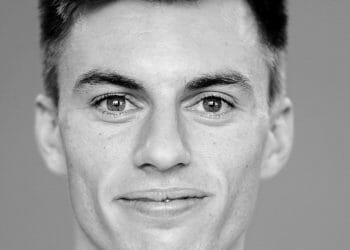 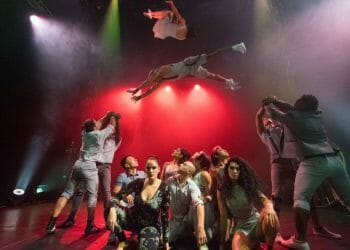