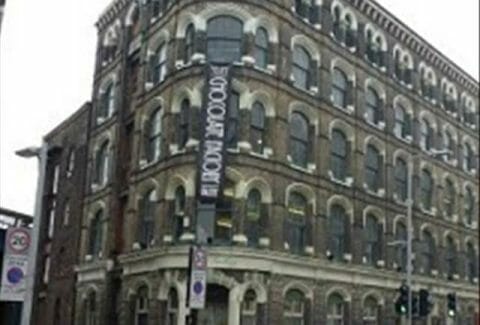 The theatre occupies, as the name suggests, an old chocolate factory building that had been abandoned and left derelict since the 1980's. Revived and re-opened in 2004 as The Menier Chocolate Factory, the theatre is managed by artistic director David Babani, and has received awards and praise for performances and the unique venue itself. Just a year after its opening, the theatre received the Peter Brook/Empty Space Up and Coming Venue Award, and in the same year also swept up the Evening Standard Milton Shulman Award of Outstanding Newcomer.

The Chocolate Factory had another successful year in 2007 with the production of the Stephen Sondheim musical Sunday in the Park with George, which one a full 5 Olivier Awards, some of which included Best Actor in a Musical (Daniel Evans) as well as Best Actress in a Musical (Jenna Russell). 2009 saw more Olivier Awards for Chocolate Factory productions with Douglas Hodge winning Best Actor in a Musical for his performance of Zaza in La Cage aux Folles. The production also won Best Musical Revival.

The Menier Chocolate Factory has since continued to produce a medley of productions from musicals and play revivals to stand-up comedy, live music, and new writing.

Throughout its history, The Menier Chocolate Factory building has been inspired by both individuality and the pursuit of quality. Built in 1870 to house a chocolate factory, this unique space now comprises a restaurant and bar, rehearsal room and 150 seat theatre. Having maintained the original exposed wooden beams, unusual cast iron columns and an amazing brick feature interior, the Chocolate Factory is a stimulating environment to enjoy a high-quality and entertaining theatrical experience.

Productions at The Menier Chocolate Factory include: