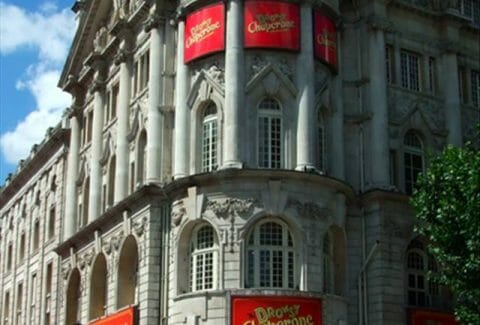 The Novello Theatre is a London West End theatre on Aldwych.

The black comedy Arsenic and Old Lace had a run of 1337 performances here in the 1940s, and Sailor Beware ran for 1231 performances from 1955. Stephen Sondheim's musical A Funny Thing Happened on the Way to the Forum opened here on the day of Kennedy''s assassination, running for nearly two years. In 1971 the comedy No Sex Please – We're British opened here, remaining for over 10 years of its 16-year run until it transferred to the Garrick Theatre in 1982.

The Novello Theatre was extensively refurbished in 1930 and again in the early 1970s. For its 100th anniversary in 2005, the theatre underwent yet another extensive refurbishment. The current capacity is around 1,050.

The theatre reopened on 8 December 2005 with the Royal Shakespeare Company's annual London season, playing to 4-week runs of Twelfth Night, The Comedy Of Errors, A Midsummer Night's Dream and As You Like It, concluding in March 2006.

Currently at the Novello Theatre London is the West End production of Mamma Mia!, which has had over 40 million people dancing in the aisles around the world and continues to sell out Novello Theatre tickets as one of the most loved shows around. 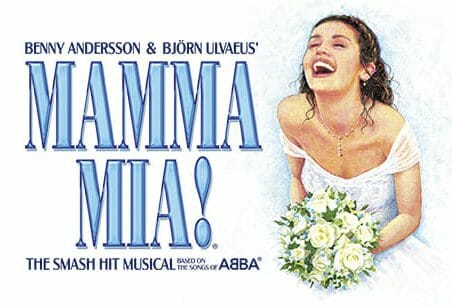