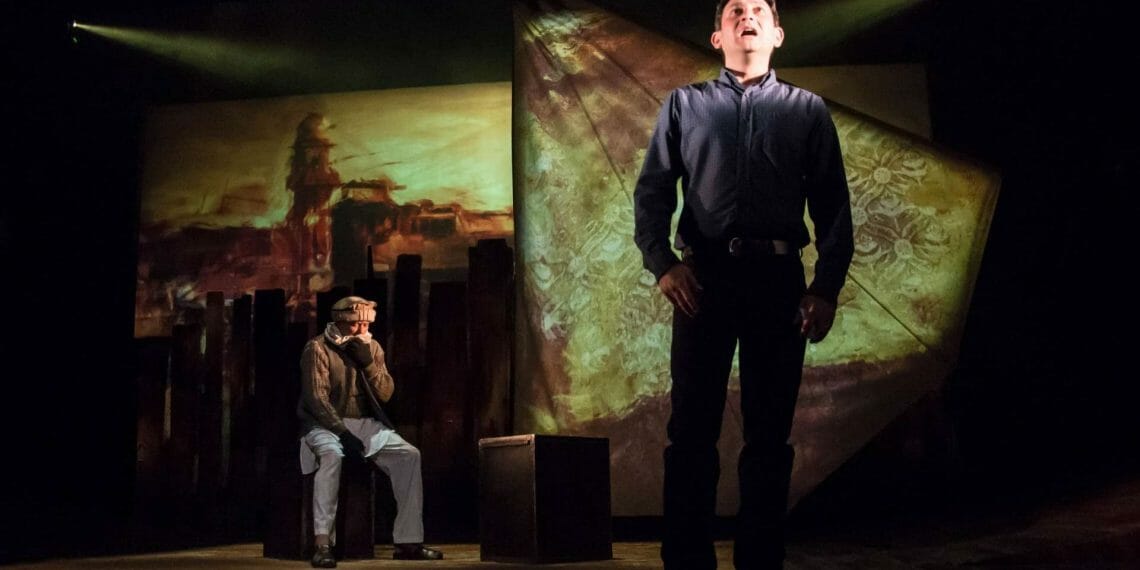 West End hit ‘The Kite Runner’ to transfer to Broadway

The Kite Runner, an unforgettable theatrical tour-de-force based on Khaled Hosseini’s internationally best-selling novel, directed by Gile Croft and adapted by Matthew Spangler, will play a limited run at Broadway’s Helen Hayes Theatre this summer.

The production, produced in the UK by Martin Dodd for UK Productions Ltd and Stuart Galbraith and Paul Walden for Flying Entertainment Ltd/Kilimanjaro Ltd transfers to New York following two seasons in the West End, where it played to over 100,000 people, and several UK tours.

Performances will begin on July 6; opening night is July 21 and it will run through October 30.  Cast is yet to be announced and Humaira Ghilzai is Cultural Consultant.

On Broadway, The Kite Runner is produced by Victoria Lang, Ryan Bogner and Tracey McFarland of Broadway & Beyond Theatricals and Jayne Baron Sherman in association with UK Productions Ltd and Flying Entertainment Ltd/Kilimanjaro Ltd.  Daryl Roth is the Executive Producer.

Originally published in 2003, The Kite Runner became a bestseller across the globe and has since been published in 70 countries, selling 31.5 million copies in 60 languages. Now this powerful story has been adapted into a stunning stage production.

Cast Announced For The Broadway Transfer Of The Kite Runner

The Kite Runner is a haunting tale of friendship spanning cultures and continents, that follows one man’s journey to confront his past and find redemption. Afghanistan is a divided country on the verge of war and two childhood friends are about to be torn apart. It’s a beautiful afternoon in Kabul and the skies are full of the excitement and joy of a kite flying tournament. But neither Hassan nor Amir can foresee the terrible incident which will shatter their lives forever.

The Kite Runner was originally produced by Nottingham Playhouse and Liverpool Everyman and Playhouse.

Cast Announced For The Broadway Transfer Of The Kite Runner 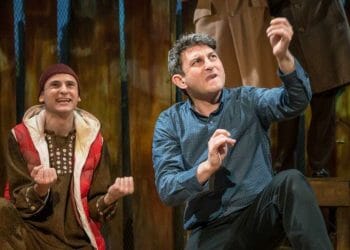 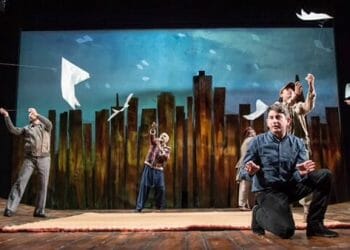 Review: The Kite Runner at The Playhouse Theatre