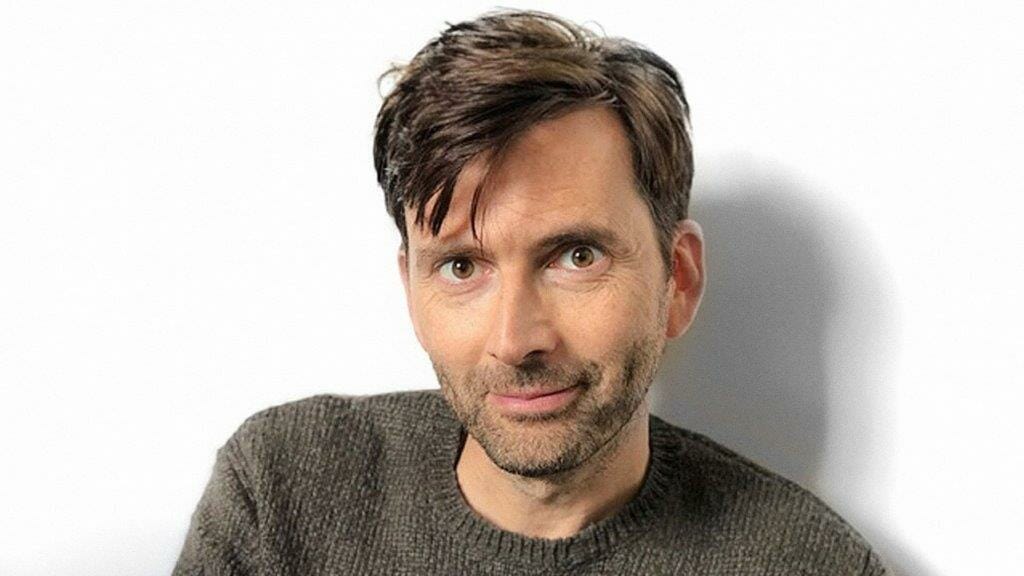 The production also stars Elliot Levey (Cabaret at the Kit Kat Club) and is designed by Vicki Mortimer. Further casting to be announced.

Produced by Fictionhouse and Playful Productions, GOOD will play a strictly limited 11-week season from Thursday 6 October, two years after its original scheduled run was postponed due to the Covid-19 pandemic.

GOOD will be the debut West End production for Fictionhouse, an independent producing company, established by Dominic Cooke and Kate Horton.

Previous ticket holders for GOOD will be contacted and given a priority booking period in which to re-book their tickets. Tickets will go on general sale to the public on Wednesday 8 June 2022.

John Halder is a good man.

But John Halder must adapt to survive.

How is it possible to be a good person when things are falling apart?

Olivier Award-winning director Dominic Cooke reimagines one of Britain’s most powerful, political plays with David Tennant returning to the West End, for 11 weeks only.

‘Dominic is one of the UK’s all-time great theatre directors. I am really inspired and delighted to finally… FINALLY… get a chance to work with him, and especially on a wonderful play like C. P. Taylor’s GOOD – a fantastic bit of writing that is more pertinent and resonant now than it has ever been’. 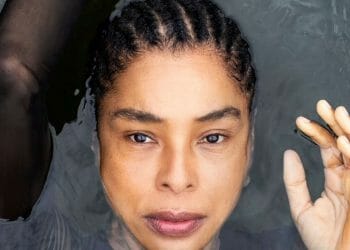