September in the Rain

Artistic Director Gareth Machin and Executive Director Sebastian Warrack announce a brand-new production of John Godber’s September in the Rain which opens ahead of the previously announced The Lemon Table in the company’s Autumn season.

Machin’s production opens on 17 September, with previews from 16 September, and runs until 9 October.

Gareth Machin and Sebastian Warrack said today, “It’s an utter joy to fill our stage once again and welcome audiences back to share in the thrill of live performance. Theatres are made to share stories, and we can’t wait to share our Autumn season, opening with John Godber’s moving and funny play September in the Rain; coupled with the world première of Julian Barnes’ The Lemon Table – a wry observation on aging – ahead of a national tour.” 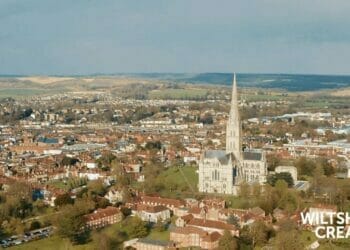 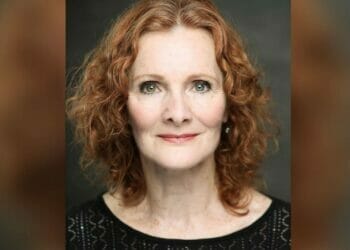 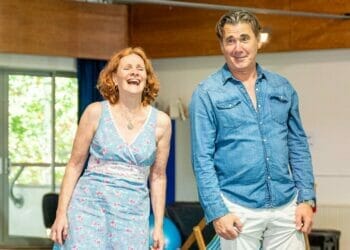 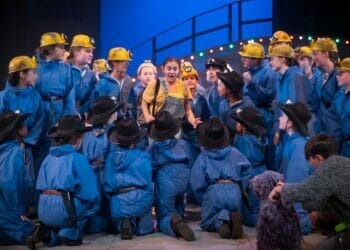 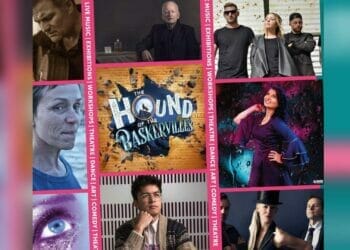 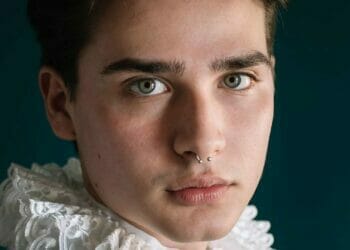