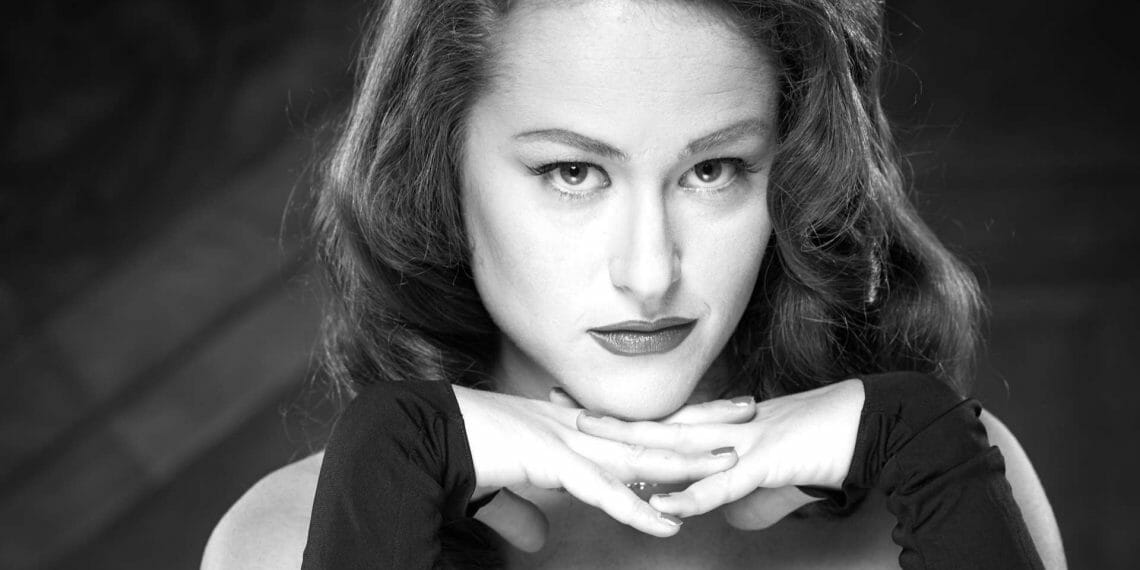 Love Goddess, the Rita Hayworth Musical is a new musical from New York getting its UK premiere at The Cockpit in London from 18 November to 23 December 2022.

Considered by many to be the most beautiful woman of her day, Fred Astaire’s all-time favourite dance partner, and the bride Orson Welles wanted more than any other woman in the world, there is only one Rita Hayworth. She is still revered as one of the greatest movie stars who ever lived.

Crowned the “Love Goddess” by her adoring fans, Rita Hayworth thrilled studio executives, service- men, and movie audiences alike, generating big box office in 1940s and 1950s Hollywood. Yet she struggled to identify with the bombshell image projected of her, marrying and divorcing five different men in her search for a partner who would love her for who she truly was.

As Hayworth’s story unfolds, we meet Orson Welles, Fred Astaire, Harry Cohn and other extraordinary figures in her life, all presented through the fractured prism of her deteriorating memory due to a then unknown cause: Alzheimer’s. Hayworth suffered from Alzheimer’s for two decades before being diagnosed at age 62.

Originally a solo play created and performed by Almog Pail entitled ‘Me, Myself and Rita’ and then
‘Love Goddess, the Cabaret,’ the show won raves from audiences and critics in Malta, Off-Broadway and London at the Canal Café Theatre, as it evolved into a full-scale musical. The show features gorgeous original music by Broadway pianist Logan Medland, and thrilling jazz, tap, and Flamenco dance sequences by award-winning choreographer Lorna Ventura.

Creator and star Almog Pail wrote the original play after her own family’s experience with Alzheimer’s. Her grandfather, Meir Pa’il, recognized for his distinguished military career and later political career in the Israeli parliament, suffered from the disease for the final 12 years of his life.

This production, presented in collaboration with The Cockpit is the first production of the new full- length musical by Pail & co-writer Stephen Garvey, featuring five actor-singers led by Almog Pail,
portraying over 40 characters, with 12 original songs by composer-lyricist and music director Logan Medland.

Love Goddess, the Rita Hayworth Musical is at The Cockpit Theatre 18th November to 23rd December 2022 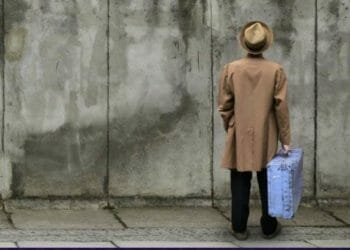 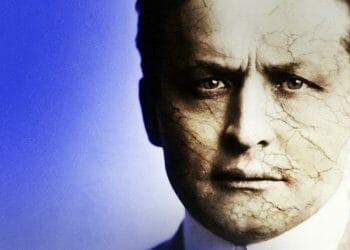 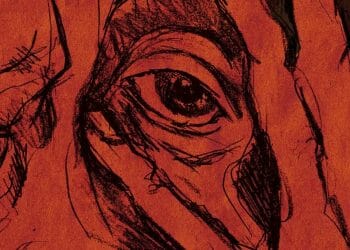 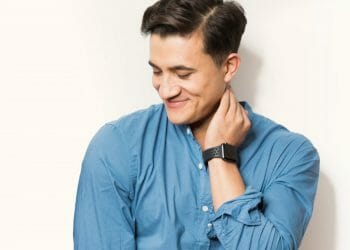 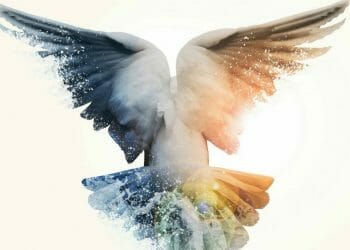