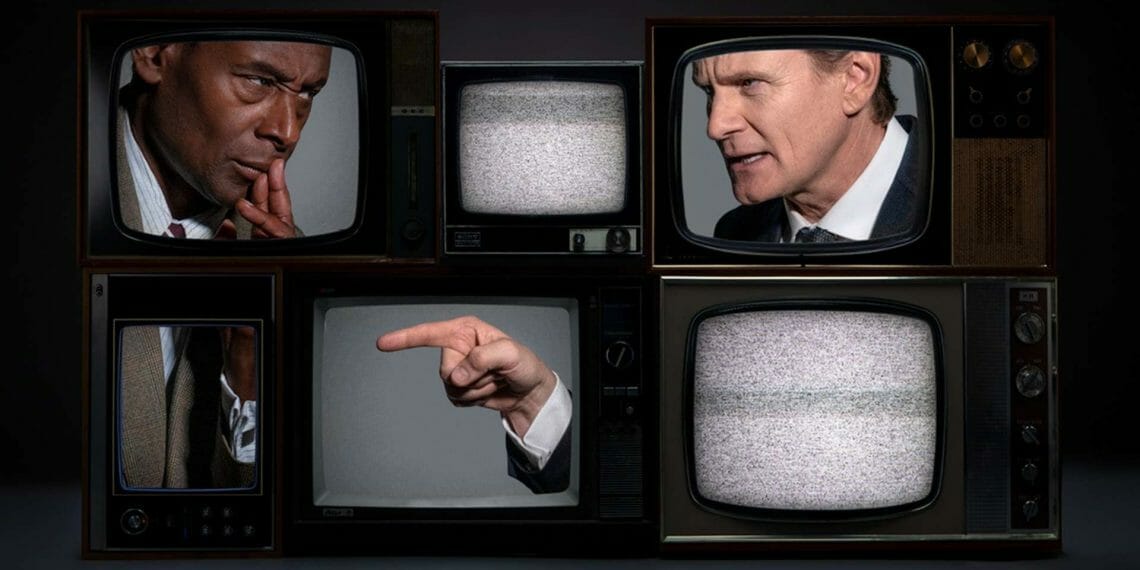 Best of Enemies at The Young Vic

The Young Vic today announce the complete cast and creative team for James Graham’s bold new play Best of Enemies, directed by Jeremy Herrin, in a co-production with Headlong.

1968 – a year of protest that divided America. As two men fight to become the next President, all eyes are on the battle between two others: the cunningly conservative William F Buckley Jr., and the iconoclastic liberal Gore Vidal. Beliefs are challenged and slurs slung as these political idols feud nightly in a new television format, debating the moral landscape of a shattered nation. Little do they know they’re about to open up a new frontier in American politics, and transform television news forever…

Best of Enemies will be broadcast live for four performances 20 – 22 January as part of Best Seat in Your House, the Young Vic’s immersive multi-camera player that allows audience members to pick their preferred camera angle during the live show. The broadcast experience is designed uniquely for the production, with multiple cameras positioned to offer unique perspectives of the show. 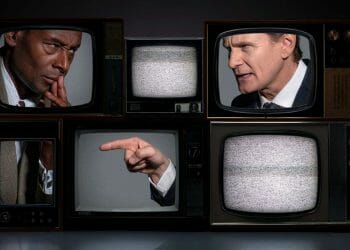 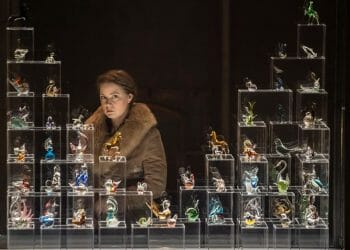 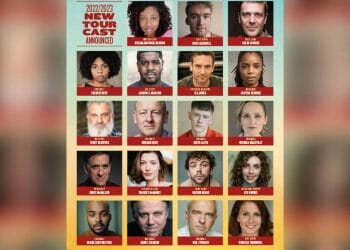 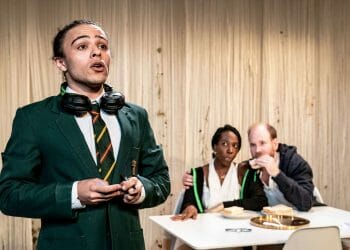 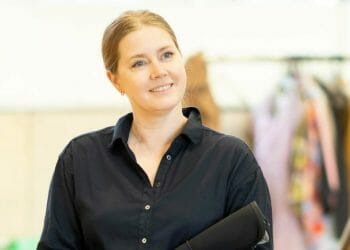