Prospect Productions have announced the UK première of Coral Browne: This F***ing Lady!, written and directed by Maureen Sherlock. Amanda Muggleton stars in this one-women play based on the real life of the stage and screen star Coral Browne. It opens at King’s Head Theatre on 19 May and runs until 3 June.

In 1934 aged 20 Coral Browne arrived in London from Australia with £50 in her pocket, stars in her eyes and driving ambition in her heart. 85 years later Coral is back in London to let you know how that starry-eyed 20 year-old turned out!

Her flamboyance, her biting wit, her glamorous lifestyle are distant memories now. But for nearly 50 years smart London dinner parties were not complete without reporting the latest hilarious Coral Browne ‘bon and four-letter mots!’ They don’t make them like Coral any more. She was a one-off and that’s something worth celebrating.

Maureen Sherlock said today, “I was intrigued by Coral Browne after reading so many biographies of celebrities, like Judi Dench and Maggie Smith, who mentioned her as an influence and mentor or related bawdy anecdotes involving her. She was Australian, but I’d never heard of her. Fortunately, all her papers and memorabilia were donated to the Performing Arts Collection in Melbourne by her second husband Vincent Price. And what a treasure trove they turned out to be! Letters from a who’s who of theatre luminaries, her lovers, her mother, Vincent Price, photographs, videos. Here was a woman whose determination, talent and lust for life had seen her climb out of working class Footscray in Melbourne and up to the West End stage and Hollywood. The more I researched, the more I loved this outrageous, funny, liberated woman who was way ahead of her time. And now it’s such a thrill to bring Coral Browne back to London where it all began for this wild Colonial girl!” 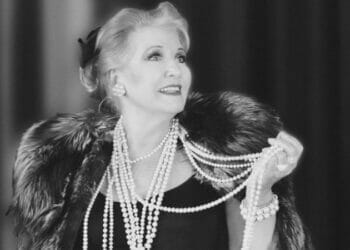 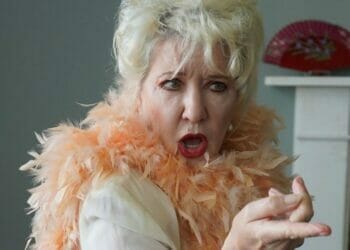 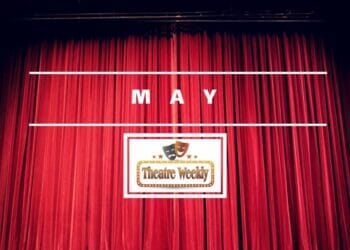 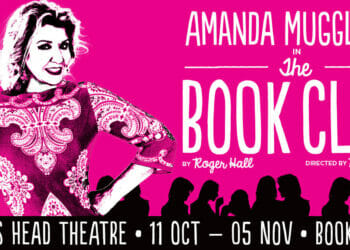 The Book Club at The Kings Head Theatre