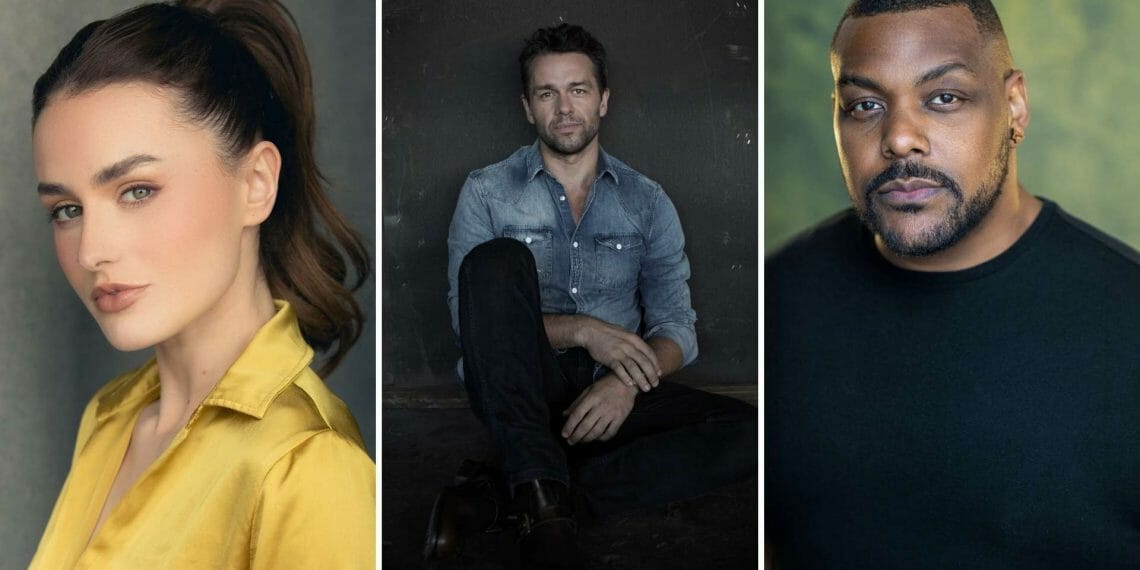 Smash hit musical Annie Get Your Gun is to be celebrated with a special one-night only concert production at the world-famous London Palladium.

2022 marks the 75th anniversary of the first ever West End production of Annie Get Your Gun. Now, fans of Irving Berlin’s hit musical will be able to witness the UK’s first ever concert production of the show at the London Palladium on Wednesday June 1.

Tickets go on sale at 10am, Thursday April 14 from www.cuffeandtaylor.com

Annie Get Your Gun – The 75th UK Anniversary Concert will be led by Amber Davies (9 to 5: The Musical, Bring It On) as sharp-shooter Annie Oakley, Julian Ovenden (Downton Abbey, The Crown, Bridgerton) as love interest Frank Butler and Trevor Dion Nicholas (Hamilton, Aladdin) as soldier, hunter and showman Buffalo Bill.

Speaking about taking on the role of Annie Oakley, Amber Davies said: “I am very excited to be taking to the stage of the magnificent London Palladium in this iconic role.

“Annie Oakley is a legend and I feel honoured to be part of such a special concert production celebrating the music of Annie Get Your Gun.”

When Buffalo Bill’s Wild West show comes to town, it only takes one glance for sharp-shooting country girl Annie Oakley to fall head over heels for its star marksman, Frank Butler. Both have truly met their match, as the two compete and flirt, with plenty of ups and downs along the way.

Celebrating this fictionalised version of the real-life sharp-shooter Annie Oakley and her romance with Frank Butler, Annie Get Your Gun – The 75th UK Anniversary Concert boasts a score of Irving Berlin classics including ‘There’s No Business Like Show Business’, ‘I Got Lost in His Arms’, ‘I Got the Sun in the Mornin’’, ‘Anything You Can Do,’ and ‘They Say It’s Wonderful’.

Annie Get Your Gun first opened on Broadway in 1946 and then in the West End a year later in 1947. Both productions were a hit and the Oscar winning film based on the musical followed in 1950.

Annie Get Your Gun – The 75th UK Anniversary Concert at the London Palladium is presented by live music and event promoters Cuffe and Taylor in association with theatre producers Lambert Jackson Productions.

Lambert Jackson Creative Director Eliza Jackson said: “We are very excited to be bringing this brand-new concert production to the Palladium.

“Annie Get Your Gun is a classic that has been enjoyed by generations and the music and lyrics are both timeless and fun.

“We have a wonderful cast and we can’t wait to open the curtain on Buffalo Bill’s Wild West show.”

For more information and to secure your tickets head to www.cuffeandtaylor.com 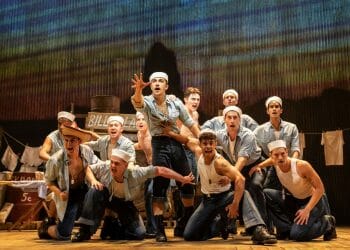 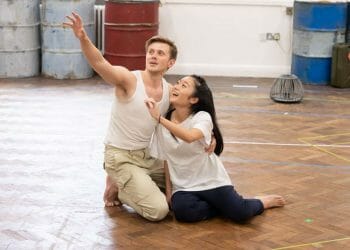 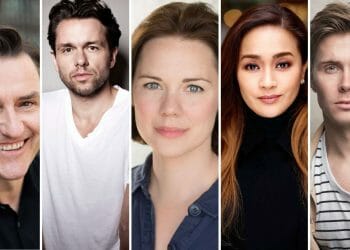 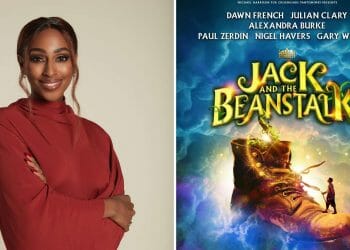