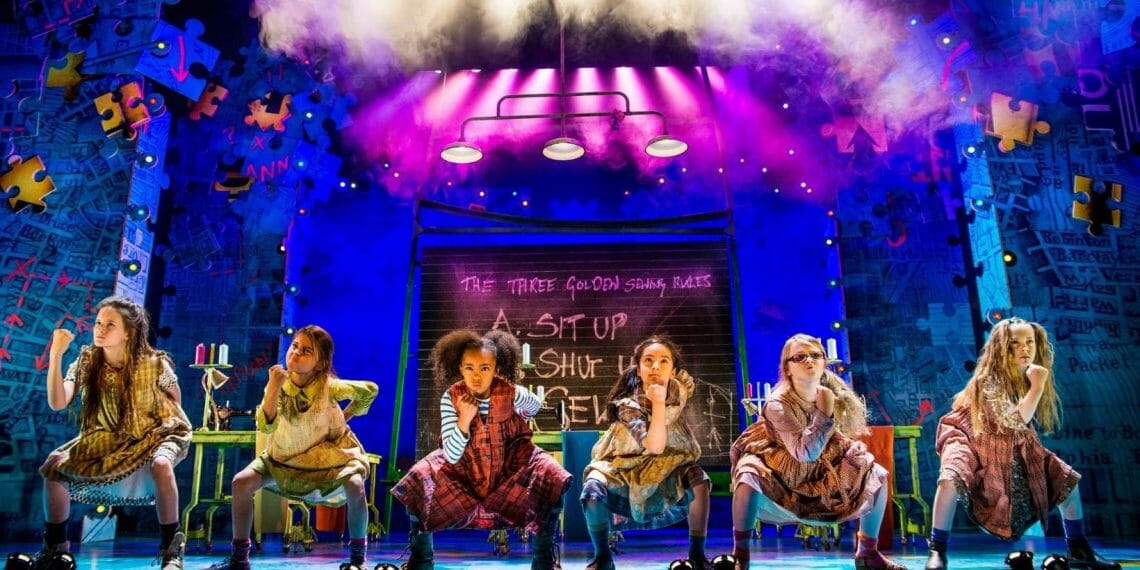 Michael Harrison and David Ian have announced that their smash hit production of the musical Annie will embark on a UK tour opening at Curve, Leicester on Saturday 25 February 2023.

This production enjoyed sell-out UK and Ireland tours throughout 2015/16 and in 2019, as well as extended seasons in both the West End and Toronto.

Set in 1930s New York during The Great Depression, brave young Annie is forced to live a life of misery and torment at Miss Hannigan’s orphanage. Determined to find her real parents, her luck changes when she is chosen to spend Christmas at the residence of famous billionaire, Oliver Warbucks. Spiteful Miss Hannigan has other ideas and hatches a plan to spoil Annie’s search…

With its award-winning book and score, this stunning production includes the unforgettable songs ‘It’s the Hard Knock Life’, ‘Easy Street’, ‘I Don’t Need Anything But You’ and ‘Tomorrow’.

Annie has Music by Charles Strouse, Lyrics by Martin Charnin and a Book by Thomas Meehan. It is directed by Curve’s Artistic Director Nikolai Foster with set and costume design by Colin Richmond, choreography by Nick Winston, lighting by Ben Cracknell and sound design by Richard Brooker.

Tour schedule and on sale details can be found here. 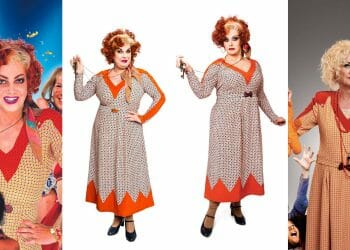 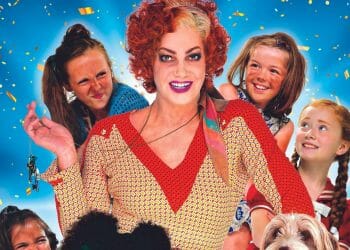