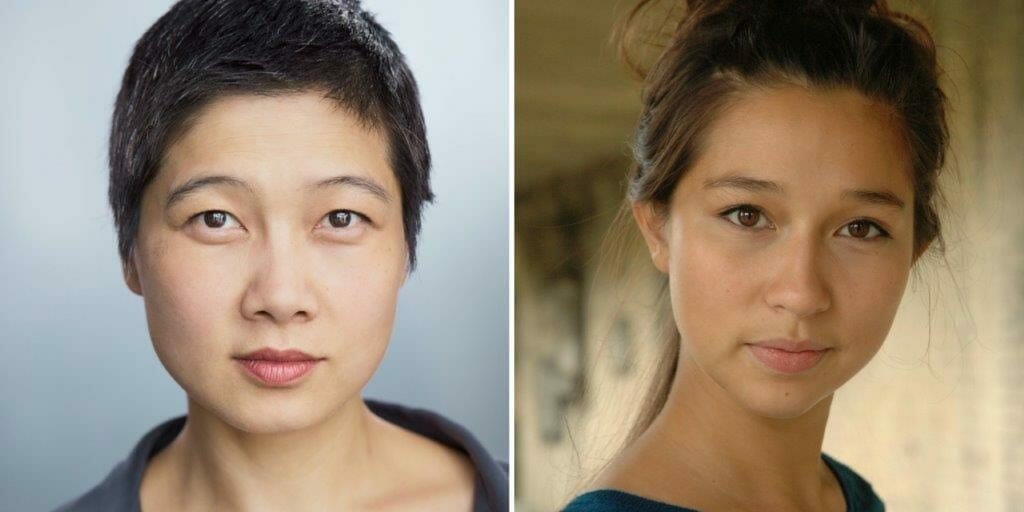 The cast has been announced for Ava Wong Davies’ new play i will still be whole (when you rip me in half), a lyrical exploration of family, race and belonging coming to The Bunker this November. Tuyen Do (King of Hell’s Palace, Hampstead Theatre; The Great Wave, National Theatre; Enola Holmes, Legendary Pictures) will step in to the role of Joy and Aoife Hinds (Normal People, BBC/Hulu; Derry Girls, Channel 4; The Feed, Amazon) will play EJ, a mother and daughter coping with estrangement, isolation and acceptance.

After 22 years, pulled in different directions by two cultures and coming to terms with her mother’s abandonment, EJ prepares to meet the woman who left her and shaped who she is today. Joy struggles with the decision she made and readies herself to meet the daughter she abandoned.

A poetic interlinking of monologues, i will still be whole… follows Joy and EJ as they negotiate blood ties and what we inherit from our parents. This moving and rhythmic tapestry gently but insistently picks apart the threads of the search for bodily autonomy, mother and daughterhood and social isolation in relation to race and identity.

Writer Ava Wong Davies comments, “i will still be whole (when you rip me in half) arose initially out of a need to write something which felt representative of my own experiences as a mixed-race woman – on the way, though, it became something much bigger. It has morphed into an exploration of loneliness, of the way we think about families, and the relationship between mothers and daughters more specifically.”

Director Helen Morley says, “Personally I think one of the most exciting aspects of Ava’s writing is how deftly and affectingly she extracts macro issues from minute moments. Fleeting individual actions and interactions become wider commentaries on our relationship with (and autonomy over) our bodies, our relationship to urban landscapes, loneliness and on what it means to be a family. These issues are never permitted to become simple or neat, the play’s form of interlinking monologues allowing thoughts, images and moments to juxtapose and nudge against one another in a rich, curious and often very unsettling way.” 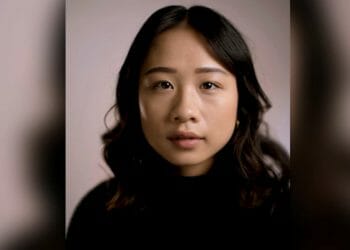 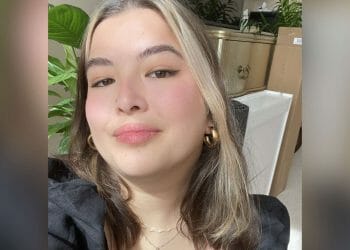 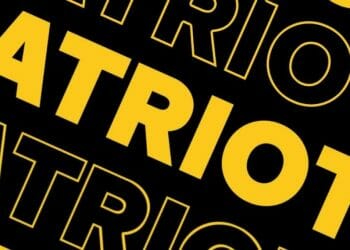 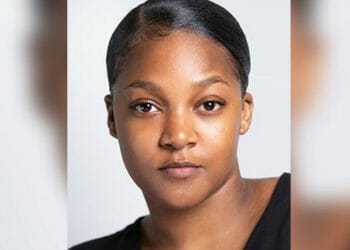 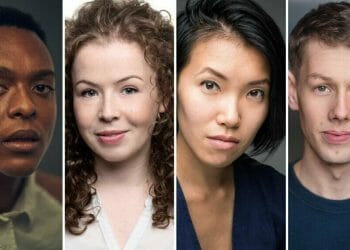 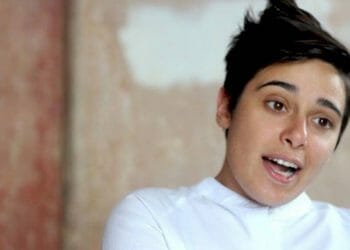