The full casting has been announced today for the European première of Dominique Morisseau’s new drama Pipeline, directed by Jack Gamble, which opens at Arcola Theatre on 31 March, with previews from 26 March.

Pipeline is a powerful and compassionate drama about parental duty and the state of education. Dominique Morisseau (Sunset Baby, Gate Theatre) is a leading light of contemporary theatre, and one of the top 5 most-produced playwrights in America. This European première is directed by Arcola’s Associate Director, Jack Gamble (The Daughter-in-Law).

Actor, writer and comedian Andi Osho makes her Arcola debut as Nya. Her extensive career includes roles in the Olivier Award-nominated The Miser (Garrick Theatre) and the Pulitzer Prize-nominated play Yellowman (Liverpool Everyman) as well as an upcoming role in Jed Mercurio’s acclaimed and multi-award-winning television drama Line of Duty.

Daniel Davids also makes his Arcola debut as Omari. He is known for originating the role of Levi in the Sheffield Crucible and West End productions of the award-winning musical Everybody’s Talking About Jamie, and for his role as Tobi in the award-winning British African TV series Meet the Adebanjos. He has also starred as Young Simba in The Lion King and in Trevor Griffith’s A New World: A Life of Thomas Paine at Shakespeare’s Globe.

Laura Lake Adebisi makes her Arcola debut as Jasmine. Her stage career has included the title roles in Aisha at the Hen & Chickens Theatre and Eurydice at the Warwick Arts Centre.

Valentine Hanson makes his Arcola debut as Xavier. His stage career has included roles at the Menier Chocolate Factory, the Bush Theatre and Shakespeare’s Globe.

Pipeline is a part of Arcola Theatre’s 20th anniversary season, a year-long programme which includes new work by Barney Norris, Rebecca Lenkiewicz, Leyla Nazli, David Farr and Tena Štivičić, and from a new generation of writers. Tickets for the 2020 Season start from £12, with over 27,000 tickets available for £20 or less across the year, plus Pay What You Can continues every Tuesday.

Arcola’s co-founder and Artistic Director Mehmet Ergen said: “I have long been an admirer of Dominique Morrisseau’s work. A few years ago, I suggested to Jack that he should read her Detroit Project play cycle. I am delighted that he took this suggestion to heart, and that we are now presenting the European premiere of Pipeline, an incredible play about educational inequality.” 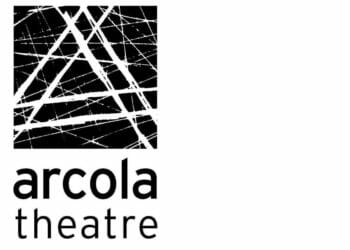 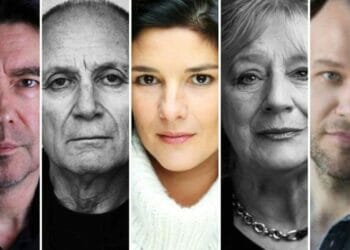 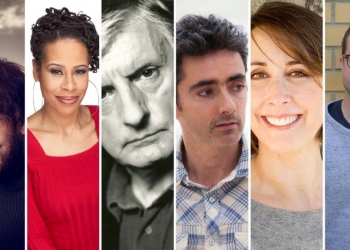 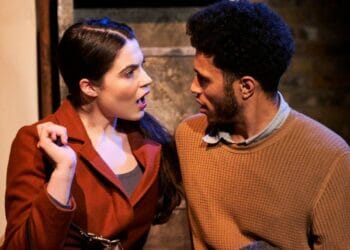 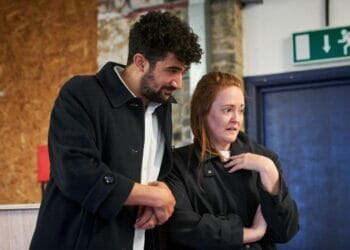 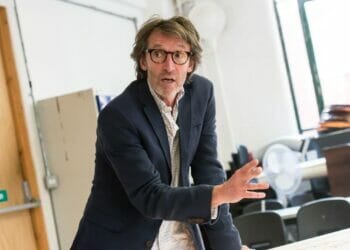 Interview: Peter Hamilton Dyer on #WeAreArrested at The Arcola Theatre