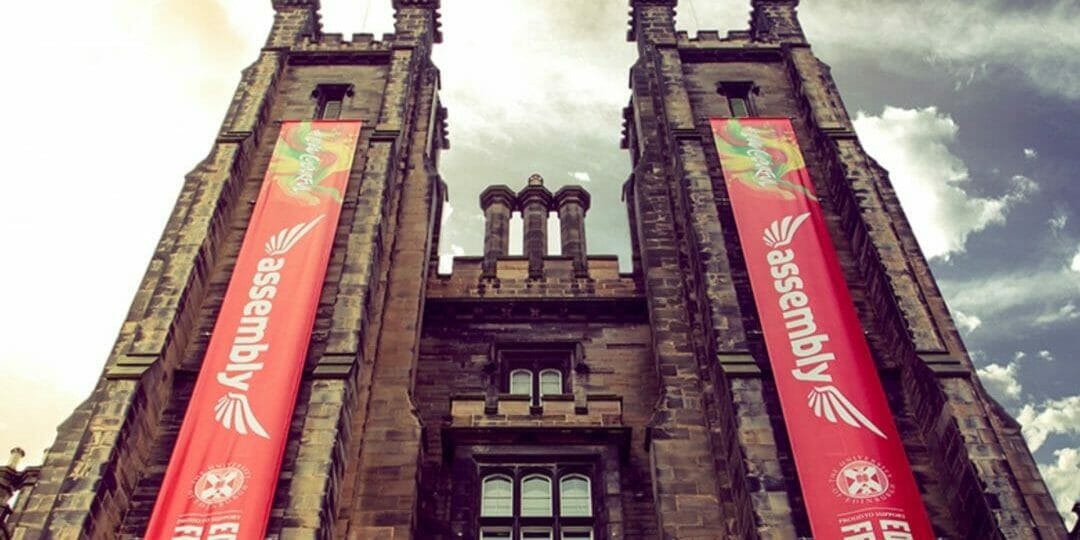 Assembly Festival has announced that the first fourteen shows in its Fringe programme for 2019 are going on sale today.

Included in the early on-sale line-up are stand-up favourites: Stewart Francis (Mock the Week, Live at the Apollo and Crackerjack) with a brand-new show Into the Punset; riotous Edinburgh Fringe sellouts Frisky & Mannish with their latest brilliantly crafted pop-music show PopLab; and Irish comedian David O’Doherty(BBC Two Live at the Apollo and Channel 4’s 8 out of 10 Cats Does Countdown) with a brand new show Ultrasound.

Circus and cabaret highlights include the Black Blues Brothers making their Edinburgh debut this year with circus feats combined with all the energy of Africa and rhythm & blues; sword swallowing, magic and death-defying acts from ‘The Silent Mentalist’- Aaron Crow (Britain and America’s Got Talent); and explosive thrills, chemical spills and hilarious audience participation from Morgan & West in Unbelievable Science.

Best of the Fest is back – a perfect way to start your day and end an evening, in the company of some of the best comedy line-ups of the Festival. Also returning are Massaoke Mixtape – the Fringe’s No.1 late-night party featuring rock and pop hits to sing along to on the giant screen; late-night strip tease, cabaret and variety from Best of Burlesque, retuning with a new all-star line-up; and one of the finest music performers on the Fringe – Stewart D’Arrietta, whose hit-show My Leonard Cohen celebrates the legendary music, life and poetry of Cohen told in his distinctive raw vocal style.

Family favourites returning include Australian comedy circus show Chores – the hilariously funny story of two brothers who have an inability to keep their bedroom tidy; Shark in the Park inspired by the best-selling Nick Sharratt books (from the producers of The Hairy Maclary show) starring Timothy Pope and his life-changing telescope; and the laugh-out loud, jaw-dropping circus sensations Children are Stinky.

William Burdett-Coutts, Artistic Director of Assembly Festival said: “Each year Assembly programmes some of the very best in comedy, cabaret, music, circus and world-class theatre. We work with an outstanding number of international and UK artists who perform in Edinburgh because it is not only deemed to be the largest arts festival in the world, but it is also the place where thousands of artists have successfully launched their careers in front of the world’s media and the hundreds of thousands of visitors who come back year-on-year.” 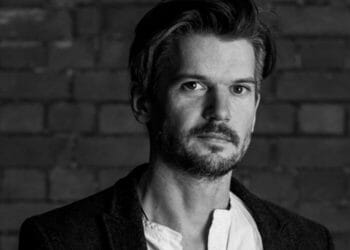