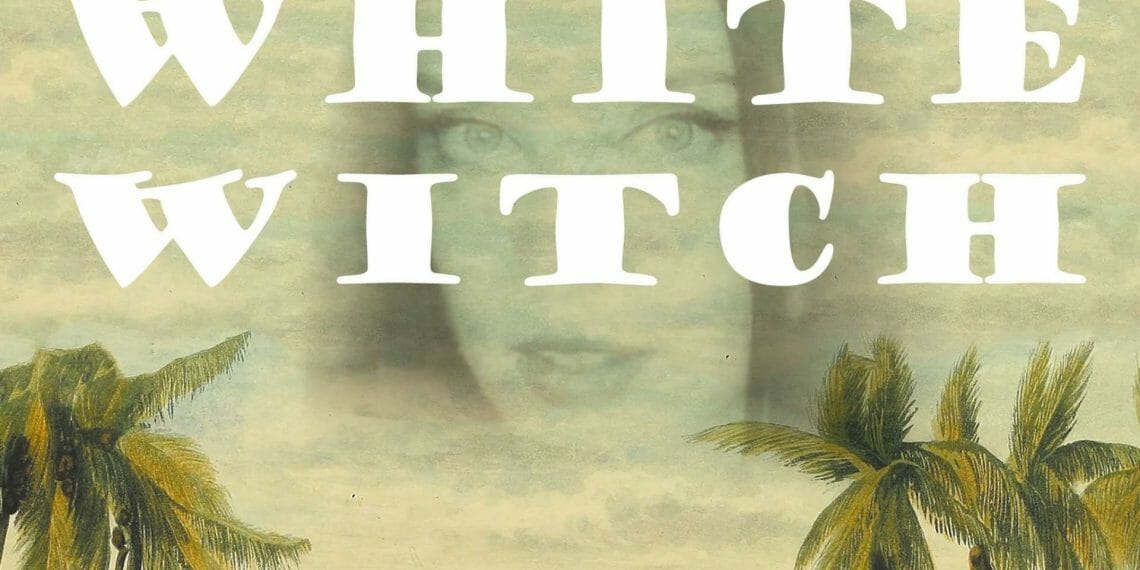 Written by pioneering Jamaican playwright Barry Reckord, the first Black Briton to have a play staged at the Royal Court, White Witch tells the historical story of a white woman who falls in love with a Black man, and of the terrible consequences of their forbidden affair.

Set around Rose Hall, Jamaica against the backdrop of the 18th century slave trade, the play follows Annie Palmer, who has been married off to a plantation owner following her scandalous affair with a Black man. Incensed by the death of her lover and her own brutal treatment, she rebels against her marriage, and a string of vengeful murders create murmurs about witchcraft.

Thee Black Swan aims to bring classical and contemporary theatre and opera productions to a wide and diverse audience, providing a platform for classically trained Black actors and singers. With its innovative style it seeks to explore a variety of cultures and historical events to bring a fresh voice to the theatrical world.

The company was founded by White Witch director Joseph Charles, a former member of the Royal Shakespeare Company. He has acted extensively in theatre and TV, and his directing credits include Dido and Aeneas (Tricycle Theatre), ‘Trouble Island’ by William Grant Still and ‘Black Spartacus’ by Anthony Maddalena.

Director Joseph Charles said, “Barry was a good friend of mine and we always shared a vision for theatre to represent our multi racial society, the global perspective…White Witch is true to this concept.”

White Witch is at The Bloomsbury Theatre 7th -18th September 2021. Tickets are on sale here. 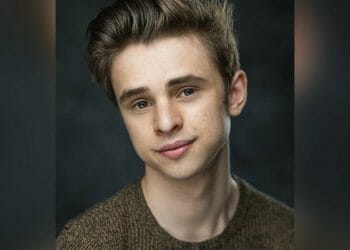 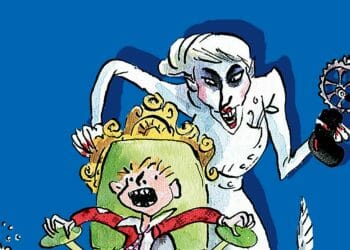 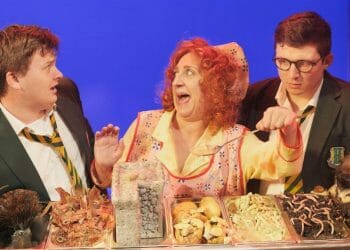 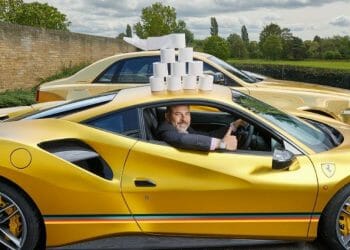 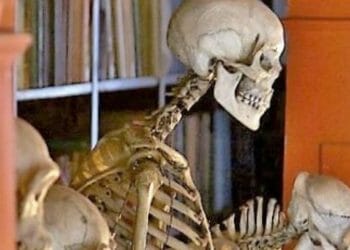 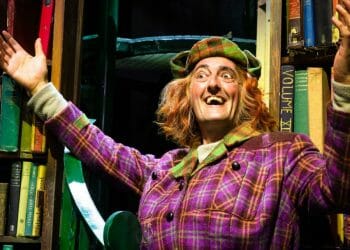