Bat Out of Hell Announce Special Sing Along Performances

Bat Out of Hell Sing Along

The producers of Jim Steinman’s Bat Out Of Hell – The Musical are delighted to announce five special performances when the audience will be able to sing along with the cast to the classic hits.

These performances will take place on Tuesday 28 August, Tuesday 25 September, Wednesday 31 October, Tuesday 27 November and Monday 31 December.  On Halloween (31 October) and New Year’s Eve (31 December), the audiences will also have the option to come dressed as their favourite character from the show or from one of Meat Loaf’s iconic videos.  The best dressed audience member on each night will go home that evening with a Bat Out Hell – The Musical poster signed by Meat Loaf himself.

The show is providing a surtitle screen that will allow everyone who wants to, to sing along with the show.

Nick Evans, the Associate Director of the London and German productions, said, “Bat Out of Hell – The Musical has brought the legendary music of Jim Steinman to the heart of the West End.  It’s become clear just how much these songs mean to people.  Our Singalong Nights will be a celebration of that; a chance for our energetic, passionate audiences to be a step closer to our talented cast.  These unique performances promise to become very sought after ….a night at the theatre, a party and a rock concert all in one!”

Bat Out of Hell – The Musical is booking through to 5 January 2019. 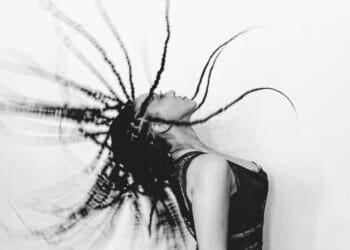 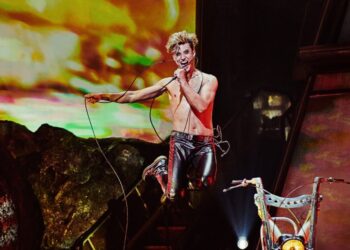 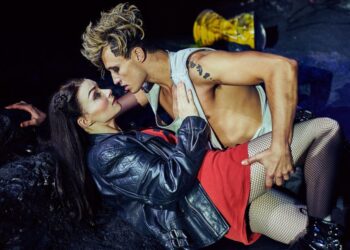 Bat Out of Hell The Musical to Close in January 2019 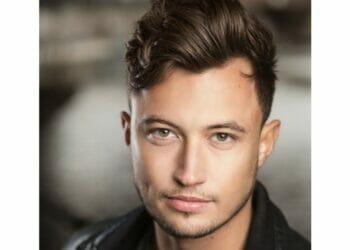 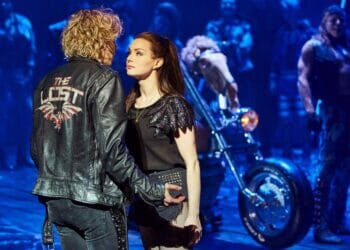 Bat Out of Hell The Musical Extends to January 2019