Behind The Scenes at The Color Purple At Home

With filming underway, behind the scenes images have been released of The Color Purple – at Home, a fully reimagined concert version of the 2019 production, co-produced by Curve and Birmingham Hippodrome.

The Color Purple – at Home will be led by T’Shan Williams as Celie, with Danielle Fiamanya as Nettie, Karen Mavundukure as Sofia, Ako Mitchell as Mister and Simon Anthony Rhoden as Harpo. Also returning to Curve is Carly Mercedes Dyer, who played Anita in the acclaimed Made at Curve production of West Side Story. Carly will join the cast as Shug Avery.

4. Danielle Fiamanya as Nettie The Color Purple at Home Photography by Pamela Raith

6. Simon Anthony Rhoden as Harpo and Karen Mavundukure as Sofia The Color Purple at Home Photography by Pamela Raith 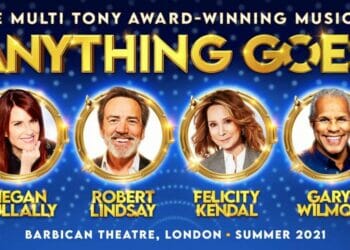 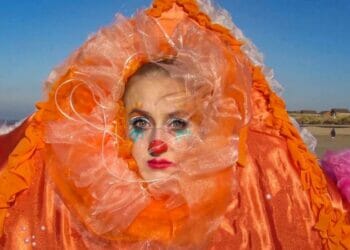 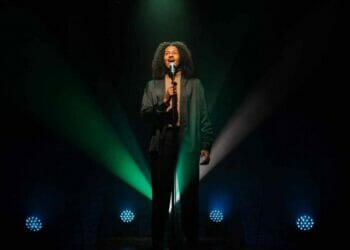 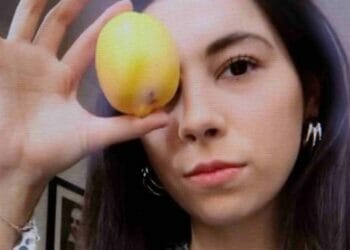