This October, Big Telly Theatre Company invites audiences to draw their curtains tight, turn off the lights and enter the realm of the witching hour for an up close and personal theatrical reboot of one of Shakespeare’s most well-known plays, Macbeth.

Directed by the theatre company’s founder Zoe Seaton, this atmospheric Macbeth is a timeless blood-soaked tale of murder, lust and power, in a world where reality and illusion are hard to tell apart; a hinterland of hype where fate is twisted, control is remote, and comfort is in entirely another zone.

The world premiere of this fully immersive digital theatrical production will open at the 58th edition of the Belfast International Arts Festival (BIAF), Ireland’s leading contemporary international arts festival and the highlight of this year’s virtual programme. The show, which has been specifically produced for this socially distanced world, will be performed live on screen for four nights before transferring to Creation Theatre’s platform as a co-production until 31st October. A special midnight show will be performed on the 30th October, the night before All Hallow’s Eve.

Zoe Seaton, who has directed four successful lockdown productions since April 2020, including the critically acclaimed The Tempest – Live, plans to create a heightened sense of suspense and tension for this special production.

She says: “Think of the witches like spyware – a form of malicious behaviour gathering information and infiltrating the system. The show is going to be loaded with technology aimed at playing tricks on the mind, eyes and ears of the spectator. I want them to feel privy to every dilemma and dark cor-ner of this classic text but we also want to be playful and have fun with the characteristics of digital theatre – garbled audio, inexplicable dropouts, fake locations, special effects – the unpredictability of the internet – exactly what is live and what is not – like in horror films when there seems to be a power cut – what if your connection hasn’t been lost – what if it’s been taken? Constantly shifting between the dark and the light, between horror and comedy.”

The atmospheric Celtic inspired soundtrack has been composed by Garth McConaghie, with set and costume design by Ryan Dawson Laight. Martin Collett, Senior Programme Director at Channel 4 News, is collaborating on the production with Big Telly Theatre as creative consultant, exploring special effects and vision mixing technology to enhance the visual impact of the show.

The show runs for 21 performances across three weeks during the month of October. 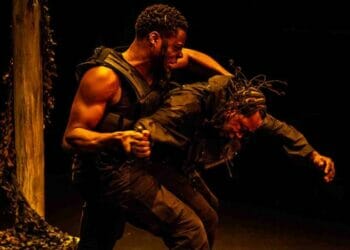 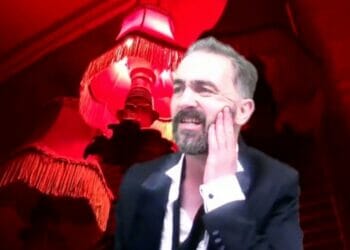 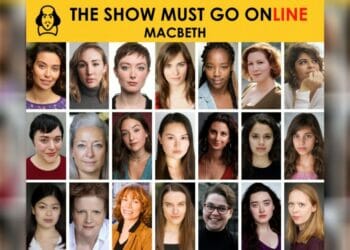 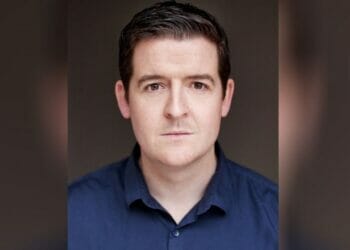 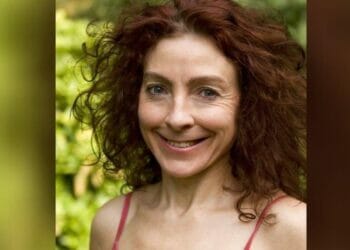 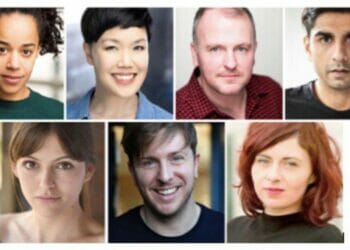