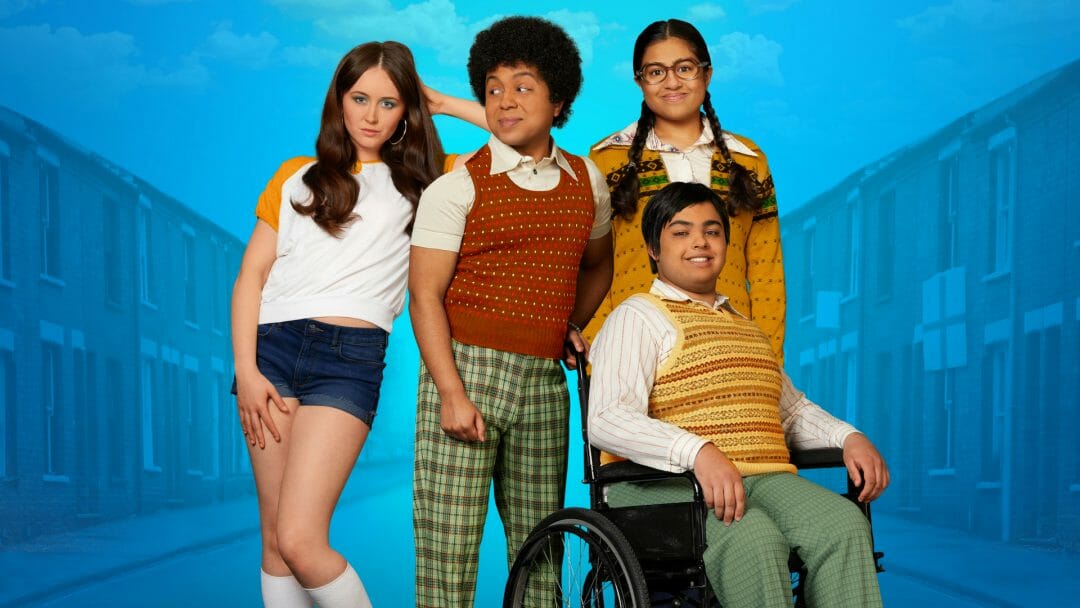 Opening at Watford Palace Theatre on Tuesday 18 September, with previews from Wednesday 12, it will then tour to Queens Theatre Hornchurch, Oldham Coliseum Theatre, Warwick Arts Centre before concluding its run at Derby Theatre on Saturday 27 October.

Featuring songs from the smash hit Bollywood film Sholay, this comedy drama follows Simon and his friends as they find their inner superhero and set out to change the world together.

Pravesh Kumar said today “Gurpreet’s funny, heart-warming and political new play shines a spotlight on attitudes to disability in the South Asian community, something we really need to talk about.  I am thrilled to be working with Bilal Khan who will be making his debut in a leading role on our main stage tour. 2018 is an important moment for the UK and this story, set in 1978, with the rise of the right and attitudes to difference on the up. A bleak reminder of history on repeat.”

Bilal Khan added, “I can’t wait to start my first professional acting journey with this leading British Asian theatre company. Pravesh and the team have been really supportive throughout this opportunity from assistance with my touring needs to professional development workshops. I am honoured to be involved with this brilliant piece of new writing.”

Summer 1978, Simon and his friends should be looking forward to leaving school, but the National Front are on the streets, Simon’s Bibi is ashamed of him and his Dad spends his life hiding in the pub.

When Simon’s cousin Baljit comes to stay, she introduces him to the Bollywood classic, Sholay. Inspired by the film’s dynamic duo, Jai and Veeru, Simon and Baljit find their inner superheroes and set out to change their world forever. 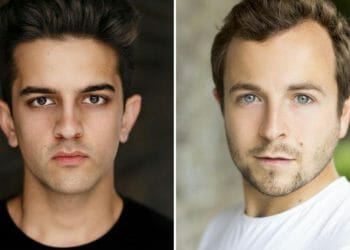 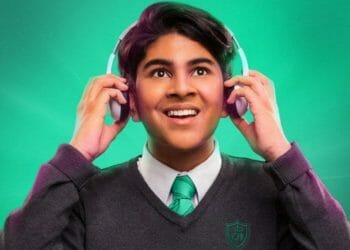 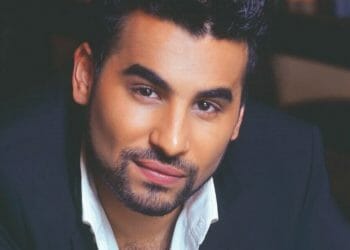 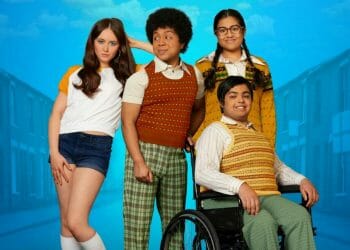 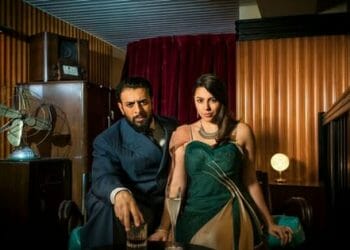 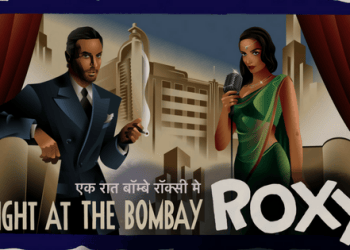