Doctor Henry Jekyll is a good man. Successful within his field and respected by his peers, he’s close to a neurological discovery that will change the face of medical science forever. However, his methods are less than ethical, and when a close friend and colleague threatens to expose and destroy his work, Jekyll is forced to experiment on himself, whereupon something goes very wrong…or very right. And suddenly Jekyll has a new friend, the brutal Edward Hyde.

Nick Lane said: “In this chaotic period in our history, the arts serve as an oasis of peace and I’m absolutely delighted to be working with Blackeyed again to bring autumn chills down the spines of any audience member with Jekyll and Hyde. It’s a timeless story that we’ve put into historical context, adding detail that will intrigue people who know the novel and those coming to it fresh”.

Blackeyed Theatre will also be making the recording of The Strange Case of Dr Jekyll & Mr Hyde available to schools, along with accompanying video resources designed to support students of Drama, Performing Arts and English Literature. This is in addition to their recordings of Teechers by John Godber and Oh What A Lovely War by Joan Littlewood’s Theatre Workshop, which are available exclusively to schools to license for the entire 2020/2021 academic year. These resources, including the full shows and interviews with cast and creatives, are designed to address the specific challenges teachers and students face in the coming academic year. 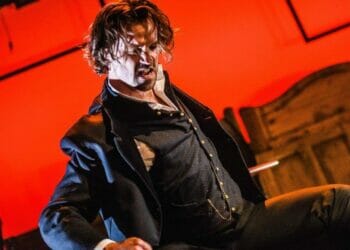 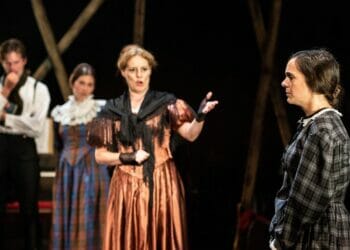 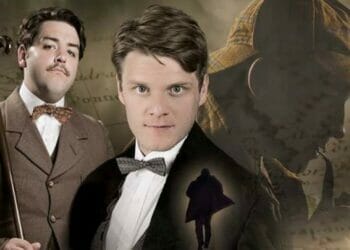 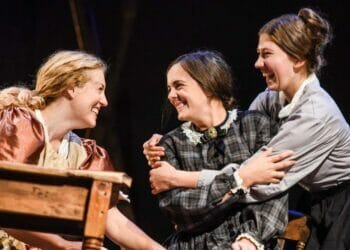 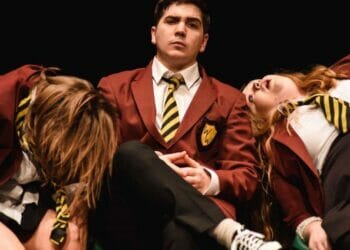