London, brush off your tiara and unleash your inner princess with Broadway’s original Cinderella, Belle, and Jasmine in this hit concert, direct from NYC! Two-time Tony-nominee Laura Osnes (Rodgers and Hammerstein’s Cinderella), Tony-nominee Susan Egan (Disney’s Beauty and the Beast and voice of ‘Meg’ in Hercules), and Grammy-nominee Courtney Reed (Disney’s Aladdin) host the festivities alongside their Fairy Godfairy (musical director), Benjamin Rauhala (Broadway’s Fiddler on the Roof).

Your every dream will come true as four knockout voices sing the petticoats off every princess song in the book, sharing hilarious and heartfelt stories of their royal antics backstage, on stage, and beyond! Critics call it: “spectacular,” “enchanting,” “empowering,” – this is the princess party you WISH you’d had as a kid. Catch the carriage and embrace the adventure – bring your besties, your boyfriend, your girlfriend, your mom, your kids (ages 6 and older) or anyone who will be tempted to sing along! Come to Leicester Square Theatre and see what over 18 million fans are raving about on YouTube!

Osnes & Egan make their London concert debuts, Reed makes her return to London after appearing in Aladdin. Rauhala returns to London after many triumphant engagements with Jeremy Jordan. 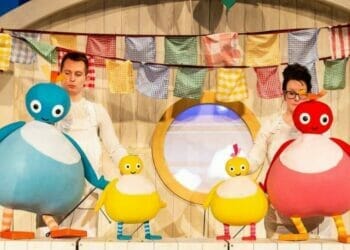 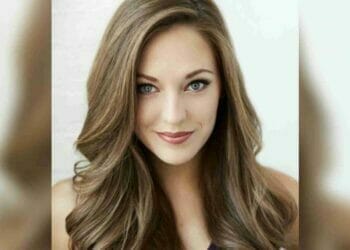 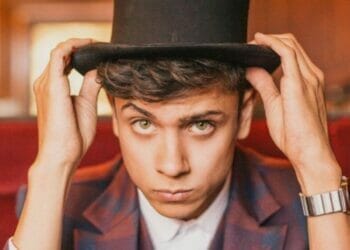 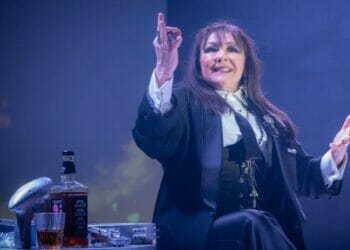