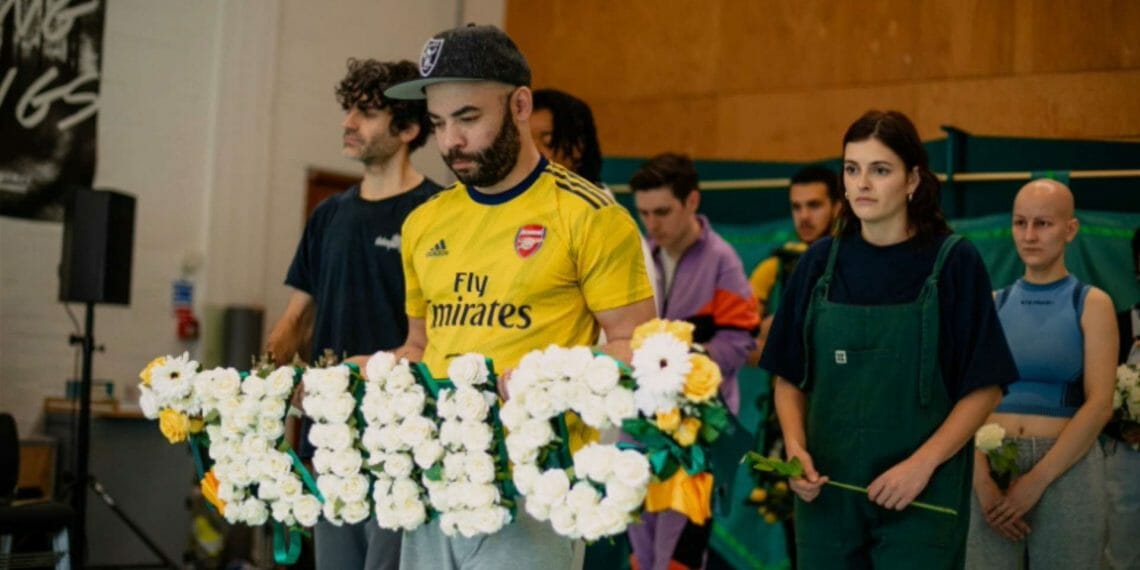 The cast is announced for Hamlet reimagined for young audiences, returning to the National Theatre and on tour to schools across England.

Introducing young audiences to the world of theatre, an energetic retelling of one of Shakespeare’s most well-known tragedies Hamlet returns for a schools tour across England culminating in performances in the Dorfman Theatre from 20 – 28 March 2023.

Schools booking to watch the production in the Dorfman Theatre will be able to book pre-show workshops and a teacher training session at the National Theatre to explore theatre-making in the classroom.

Reaching over 8,000 young people in total, the production will also visit pupils as part of a 6-week tour into school halls across England, visiting seven areas including Thurrock, Knowsley, Tameside, Blackpool, Blackburn, Lincolnshire and Havering. The tour aims to introduce children to theatre and will include workshops, teacher training and resources for teachers to explore creative learning approaches to the world of Shakespeare as part of the curriculum. Last year Hamlet was watched by over 7,300 pupils from 50 schools across England.

Director Ellie Hurt said, “I’m so excited to bring back Tinuke Craig’s reimagining of Hamlet for young audiences. To be able to take it from the National Theatre stage and into schools across the country means this show will not only be some of our audience’s first experience of Shakespeare, but also of live theatre. Along with a brilliant cast, creative and production team who have crafted this exciting, engaging and inclusive show, we hope to inspire younger audiences to explore the limitless possibilities in Shakespeare and theatre.”

Speaking about last year’s touring production, a teacher said, “It’s a brilliant way of introducing Shakespeare to young people; making the plays accessible and enjoyable and boosting the confidence of young people. This project breaths life in Shakespeare’s plays and ignites a new passion for theatres.”

Rufus Norris, Director of the National Theatre said, “Our first experiences of live theatre can open a whole new world of discovery and opportunities, and so we are delighted to bring Jude Christian’s exciting adaptation of Hamlet for young audiences back to the National Theatre and on tour to schools across the country. By transforming school halls with this production, we hope to introduce new young audiences to Shakespeare and theatre, and support teachers to ensure drama and creativity continues to be a key part of learning in primary schools”.

Set and costume design is by Frankie Bradshaw with lighting designed by Paul Knott. Sound is designed by Clark Henry-Brown and Dom Coyote. Music is composed and directed by Dom Coyote and the fight director is Jeremy Barlow. Movement is directed by Shane Dempsey.

Tickets for public booking are now available at www.nationaltheatre.org.uk/shows/hamlet 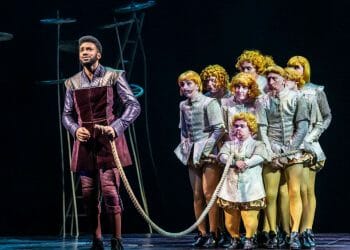