The full list of cast and creatives has been announced for Old Bridge, which opens at the Bush Theatre on 21 October. Winner of the 2020 Papatango New Writing Prize, Old Bridge is a beautiful, heart-wrenching play by British-Bosnian writer Igor Memic.

‘One day all you care about is music, fashion, and boys. The next day there’s no food. Piece by piece your world starts to change so you change with it.’

Mostar, Yugoslavia, 1988. Mili, a boy from out of town, dives from the famous Old Bridge. Mina, a local girl, watches. As he falls, she begins falling for him.

Mostar, Bosnia, 1992. In a town of growing divisions, Mina and Mili never doubt that their future lies together. But nor can they imagine the dangers that future will bring.

This love story is a bold, fresh, and contemporary take on real events. An epic tale exploring the impact of a war that Europe forgot and the love and loss of those who lived through it. 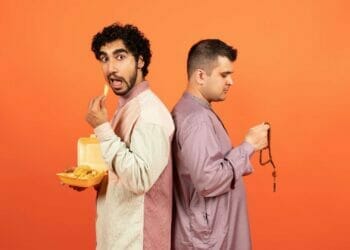 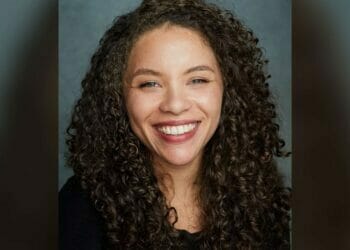 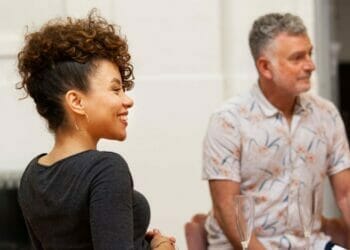 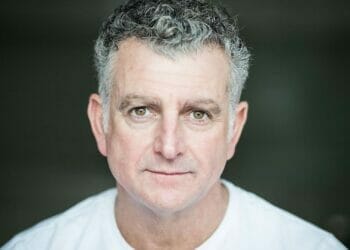 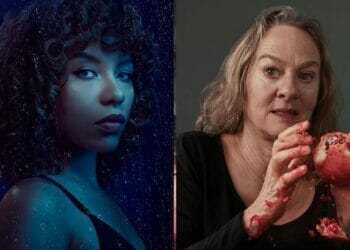