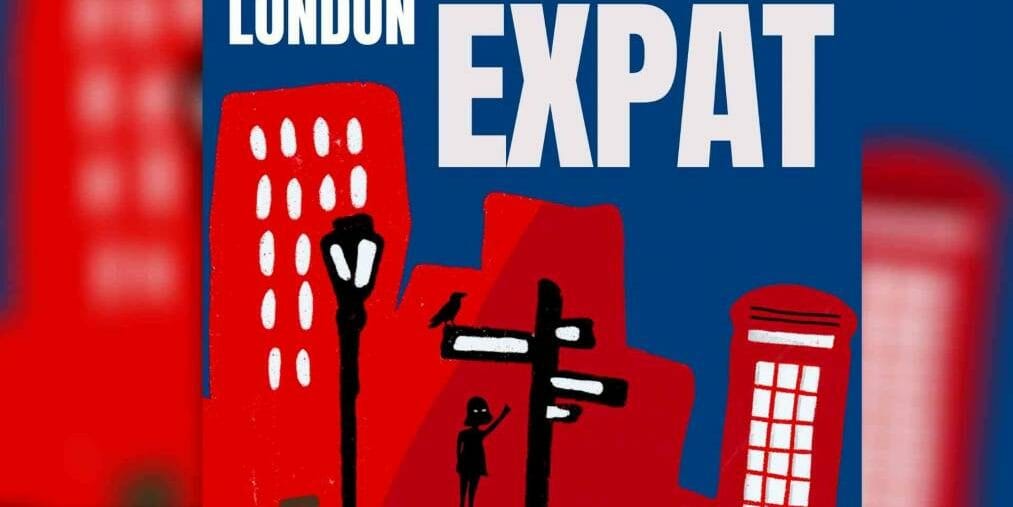 As artists are beginning to feel the full force of what Brexit will mean to the industry, Cecilia Gragnani has revitalised her show Diary of an Expat as a podcast, examining what it feels like to live as an expat in London. In 2018, after she was faced with the possibility of having to leave her home of ten years, Cecilia Gragnani created a show to share her personal experience and testimonials of others to ask. Adapted from her solo theatre show, the six-part podcast series London Expat welcomes guest star Drag Queen Jonny Woo as the Spirit of London. Together, the pair unpick the official guidance from the government sanctioned “Life in the UK” which is a compulsory read for aspiring citizens but is widely unfamiliar with English natives. To get ready to become a subject of her Majesty the Queen, Cecilia will have learnt important information like who brought shampoo to the UK.

A comic story of the encounter between a modern migrant and London – a contemporary El Dorado craved by generations of young Europeans – London Expat looks at the road to becoming a British citizen, embracing a new nationality whilst staying true to your roots, and the knocks your identity takes when no country claims you as their own. From amusing miscommunications to bewildering legal technicalities, Cecilia delves into the day-to-day of living in a country that can’t pronounce your surname.

Writer and performer Cecilia Gragnani said, “The experience of the expat is fundamentally a lonely one. While interviewing many expats, I understood that, even among those who had settled in a community and felt part of it, the common feeling was a sense of loneliness. With the show I wanted expats like me to feel less lonely, to have their stories heard, to have a space where they could identify with the character, where they could see themselves and their journey, and perhaps feel less lonely afterwards.

“With the podcast I decided to expand the voice of London as a true fairy drag-mother guiding expats in their tortuous lives abroad. I also took the opportunity to focus on the journalistic side of the matter by exploring specific themes in each episode from belonging to identity and freedom, interviewing experts on different topics, sharing real testimonies of expats, getting tips from professionals like a royal butler. I hope the podcast will be able to reach expats all over the world and collaborate to create a dialogue between immigrants and native communities.”

London Expat is available on all platforms 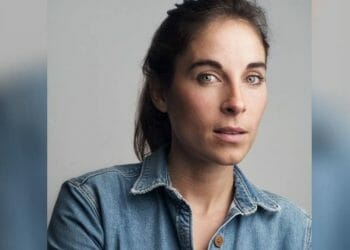 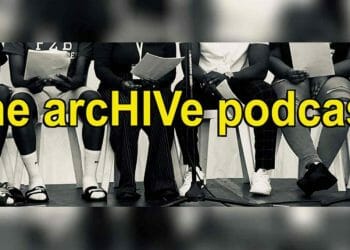 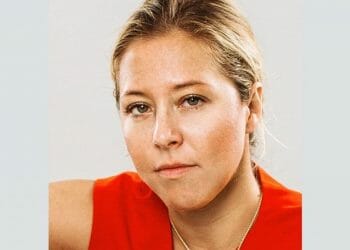 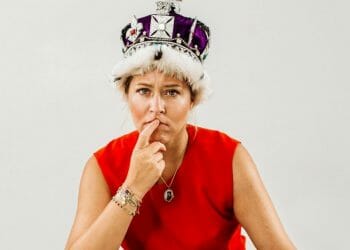 Cecilia Gragnani’s Diary of an Expat to Tour UK