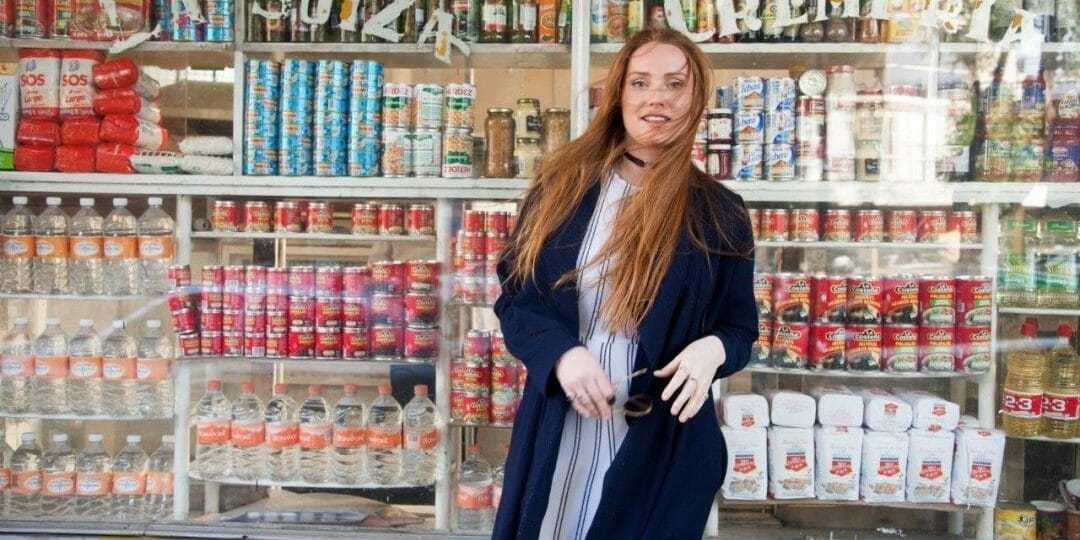 CASA, London’s festival of Latin American arts, is delighted to announce the appointment of Cordelia Grierson as the new Artistic Director of ahead of this year’s festival which will run from Tuesday 16th July to Sunday 28th July. Cordelia replaces outgoing Artistic Director and founder Daniel Goldman.

CASA, has been going from strength to strength as London’s Latin American arts hub since 2007, and will host performances at three venues across east London; The Arcola, The Rio Cinema and Richmix.

The 2019 programme will be announced at the start of next month and is already scheduled to include exciting international artists including dance from Bahia, theatre from Mexico, puppetry from Chile and Film from Venezuela.

Having begun her work with CASA as a volunteer all the way back in 2011, Cordelia has been involved in the inner workings of the festival for a number of years, and has worked in numerous roles across the festival before taking up the reigns to lead the coming event,

She is excited to continue to expand on Daniel’s work saying, “I am honoured to step into the AD role and am excited to announce that under my artistic leadership CASA is turning into a multi-disciplinary arts festival with the addition of art, dance, film, music, whilst keeping theatre at our core.”

Cordelia’s first experience of Latin America was when she moved from North Yorkshire to Mexico City at the age of 14, spending over 18 months living with a Mexican family and attending a Mexican school. Speaking of her experience, she says, “Living with a Mexican family at a formative age taught me so much and made me who I am today. When I returned to the UK, I found that culturally, I often felt somewhat lost and was forever looking to connect to anything Mexican or Latinx. I found CASA online and sent Daniel a message nearly every day asking him to let me be a volunteer. It was a wonder, the theatre, the music, the team, the artist, the atmosphere…I fell in love.”

Since then, Cordelia went on to spend years working in Mexico City and Rio de Janerio, specialising in fashion and film, before returning to London to continue her work, now in her new role, with CASA.

Cordelia continues; “What I’m most excited about this year is how much UK based Latinx work we are presenting, alongside our international visiting guests. Our aim is to facilitate cultural exchanges and create space for the celebration of progressive, unique work and I very much hope that our programme does just that.” 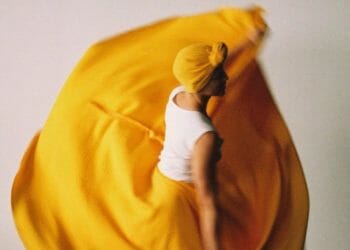 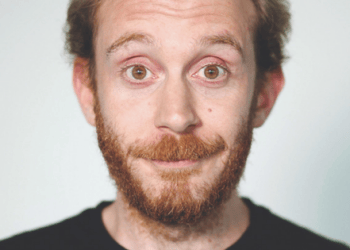