Experimental theatre-makers curious directive’s new show, Gastronomic is an Augmented Reality dining experience set on board an Airbus A380.   The show places the audience on a long-haul flight where passengers are looked after by three chefs.  40 audience members are treated to a five-course tasting menu, all simultaneously with their own in-flight screen.

As we fly over oceans, deserts and rainforests, food accompanies stories about why and how these chefs came to be here.

Directed by Artistic Director and Founder Jack Lowe, the show has been conceived with 5 restaurants in Norwich:

Artistic Director Jack Lowe gives us a sense of the show here ‘The inspiration behind the show began with a free online course (a MOOC) from Grenoble Ecole de Management called ‘The Geopolitics of Hospitality’. The course covered the ‘soft power’ of eating together. It provided some answers to how and why it is so important what, where and when politicians eat together.

Our show is looking at this question but also regular people on a flight. It isn’t addressing the politics of food. We are placing food outside of the morality of food itself, because fine dining has to do this. But we are treating food as art. Chefs believe great food can change the world, so we’re looking to make a play, in-part, about that belief.

As a step on from VR in theatre, like our show Frogman, we are using Augmented Reality (AR) to create another new grammar for a studio show. The AR keeps the show communal and lets audiences into a micro-world.’

The creation of Gatronomic has included a collaboration with all five chefs to deliver truly excellent food in a theatre setting.  The acting company have spent time with each chef and observed the five restaurants in full working mode and will be bringing these new skills to the roles.

It has also involved the development of new technology to give audiences a simultaneous experience of Augmented Reality live during the show. This has never been attempted anywhere in the world.

Gastronomic is at Norwich Theatre Royal Thursday 6 to Saturday 22 September 2018. 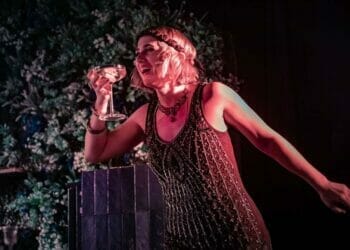 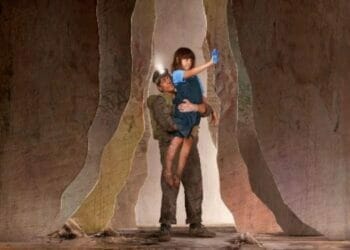 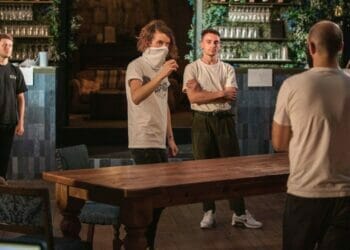 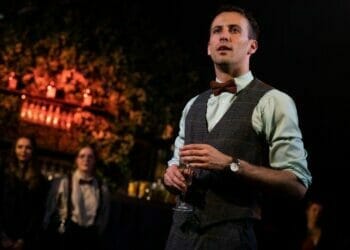