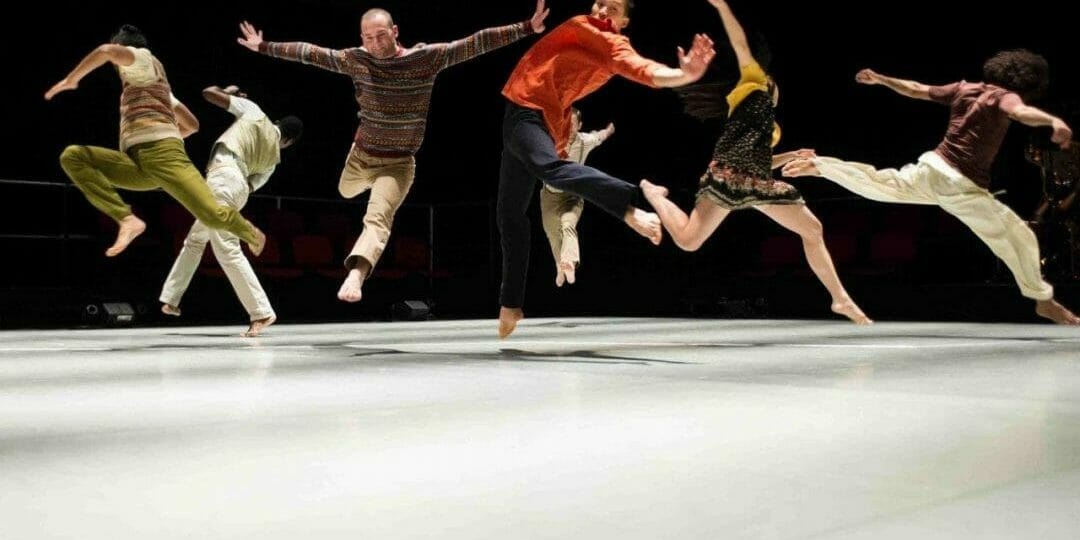 Following hot on the heels of a performance in Manchester, which will coincide with Britain’s original deadline for leaving the European Union, dance company Protein are set to take Border Tales to Palestine as part of the Ramallah Contemporary Dance Festival on 7th April.

Developed from research conducted with migrants and refugees across Europe, Palestine, India and the UK, Border Tales is a dance drama that peels back the stereotypes about the different cultures that make up our society. The show has had sold-out runs in London and on tour and was broadcast on BBC World Service as part of their Identity season in 2016. This was followed by a much-acclaimed run at the Edinburgh Festival Fringe in 2017 and UK and international tours.

The performance will be accompanied by a special workshop delivered by Protein’s dancers which will enable a reconnection with some of the people of Ramallah who originally contributed to the making of Border Tales in 2014.

Border Tales will form part of the programme for the 14th Ramallah Contemporary Dance Festival which will run from 3-11 April 2019 and includes 15 dance companies, three of which are Palestinian companies, two Arab companies and ten international companies. Performances will take place in both Jerusalem and Ramallah. The theme of this year’s festival is “Where to?!” and it will be opened by French dance companyCCNR/Cie Accrorap who will perform Opus 14. Further information can be found here https://en-gb.facebook.com/RamCDF/

Speaking about the performance, Luca Silvestrini said “I fell in love with Ramallah and the Palestinian people when we performed LOL (lots of love) there in 2012. Thanks to the British Council, I returned the following year to get to know them better; this was part of the initial research that lead to the making of Border Tales. To present the show as part of Ramallah Contemporary Dance Festival is both a great honour and a satisfying completion of a journey.”

Protein’s other international activities this year includes an Italian tour of FOOD, an Italian adaptation of May Contain Food May Contain You on 5 May 2019 and other dates to be confirmed. 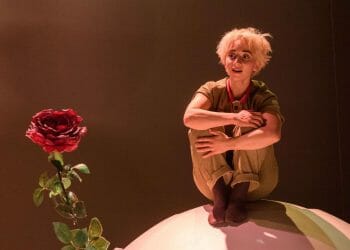 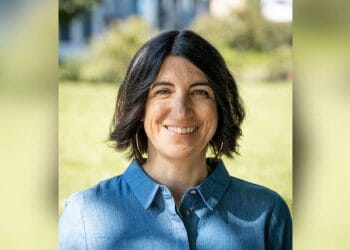 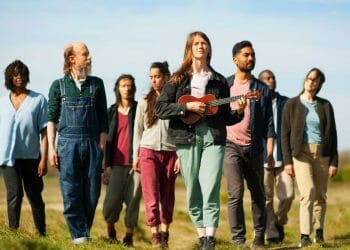 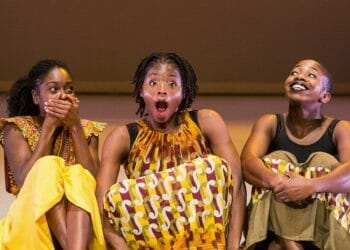 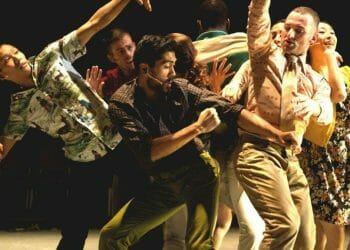