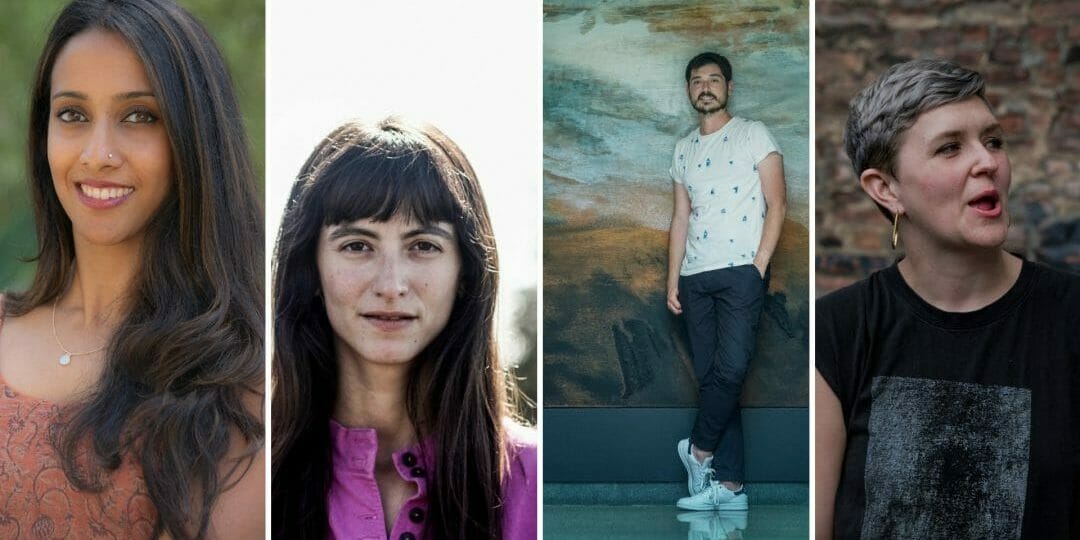 Dance Umbrella, London’s flagship festival of international dance, is currently celebrating its 40th anniversary. To mark this milestone DU launched Four by Four – a programme inspired by the festival’s four decades of artistic growth, a way of moving forwards by looking back.

All three of DU’s Artistic Directors, Val Bourne CBE, Betsy Gregory and Emma Gladstone have invited an established artist from their time at the helm to nominate a ‘choreographer of the future’. Anne Teresa de Keersmaeker, Stephen Petronio, Akram Khan and Rocío Molina have each nominated a young, up-and-coming choreographer to receive funding from Four by Four to create a show that will be performed in future festivals.

The artists selected are:

JON MAYA SEIN (selected by Rocío Molina) began his career at the age of six in the traditional Basque dance group Ereintza Dantza Taldea, in his hometown Errenteria. As a solo dancer, he was Champion of Euskadi de Aurresku (traditional dance of the Basque Country) seven times between 1997 and 2005.

In 2002 Maya Sein created the Kukai Dance Company, with a view to create contemporary shows that fuse traditional Basque dance with other styles. Previous collaborations have included work with theatre director Mireia Gabilondo for Tanttaka Teatroa, and with choreographers such as Marcos Morau, Sharon Fridman, Cesc Gelabert, Israel Galván and Brodas Bros. He also works as a Basque dance detaure at the Errenteria School of Music and Dance.

MYTHILI PRAKASH (selected by Akram Khan) is recognized internationally as one of the foremost young exponents of Bharata Natyam, the classical dance form of India. Born and raised in Los Angeles, CA, she trained with her mother dancer Viji Prakash, and is currently mentored by dancer/choreographer Malavika Sarukkai. She performed her solo debut at the age of eight and has since performed extensively in the United States, Mexico, Canada, United Kingdom, Scotland, France, Singapore and India.

Prakash is the recipient of the “Creation to Performance” Grant from the Irvine Foundation, the “Artistic Innovations Grant” from the Center for Intercultural Performance, and numerous accolades in India. She has worked with Director Ang Lee in the film Life of Pi and was featured on NBC’s Superstars of Dance, introducing her rich art form to audiences around the world.

GEORGIA VARDAROU (selected by Anne Teresa de Keersmaeker) graduated from the State School of Dance in Athens before further training at P.A.R.T.S. in Brussels, with a scholarship from the Greek State Scholarships Foundation. After her graduation in 2008 she started working as a dancer with the choreographer Salva Sanchis, and was part of all his productions from 2008 until 2012. Vardarou has also worked as a dancer with Marc Vanrunxt (Kunst/Werk), Cecilie Ullerup Schmidt, Lance Gries and Anne Teresa De Keersmaeker (Rosas).

As a choreographer, Vardarou first committed to a piece of research on personal movement and the content that this carries, the short solo Hardcore Research on Dance in 2011. In 2013 she choreographed her first full-length group piece Phenomena. Vardarou joined Anne Teresa De Keersmaeker’s company Rosas in 2014 and worked with them until 2016, when she created her next group piece New Narratives.

Varadou lived, studied and worked in Brussels for 13 years before relocating to Barcelona in 2017 where she is a frequent resident at La Caldera and was part of the network [DNA] Departures and Arrivals from 2013 to 2018.

ABBY ZBIKOWSKI (selected by Stephen Petronio) created her company Abby Z and the New Utility in 2012 with a view to experiment with the choreographic possibility of the body being pushed beyond its perceived limits. Zbikowski works to create a new movement lexicon that works towards triangulating dancing/moving bodies across multiple cultural value systems simultaneously.

She received the 2017 Juried Bessie Award for the use of her “unique and utterly authentic movement vocabulary in complex and demanding structures to create works of great energy, intensity, surprise, and danger.” Zbikowski is an inaugural Caroline Hearst Choreographer-In-Residence at the Lewis Center of the Arts at Princeton University (2017-2019) and has been in residence at Bates Dance Festival, American Dance Festival, and the STREB Lab for Action Mechanics. She has studied intensively at Germaine Acogny’s L’École de Sables in Senegal, and holds a BFA in dance from Temple University and an MFA in dance from The Ohio State University. 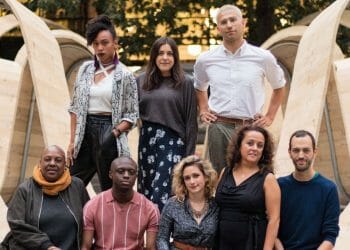 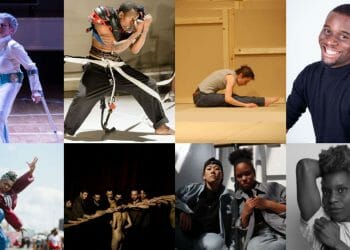 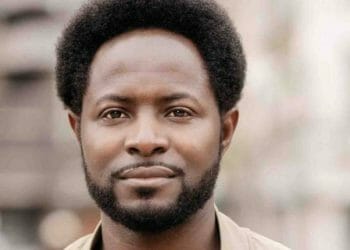