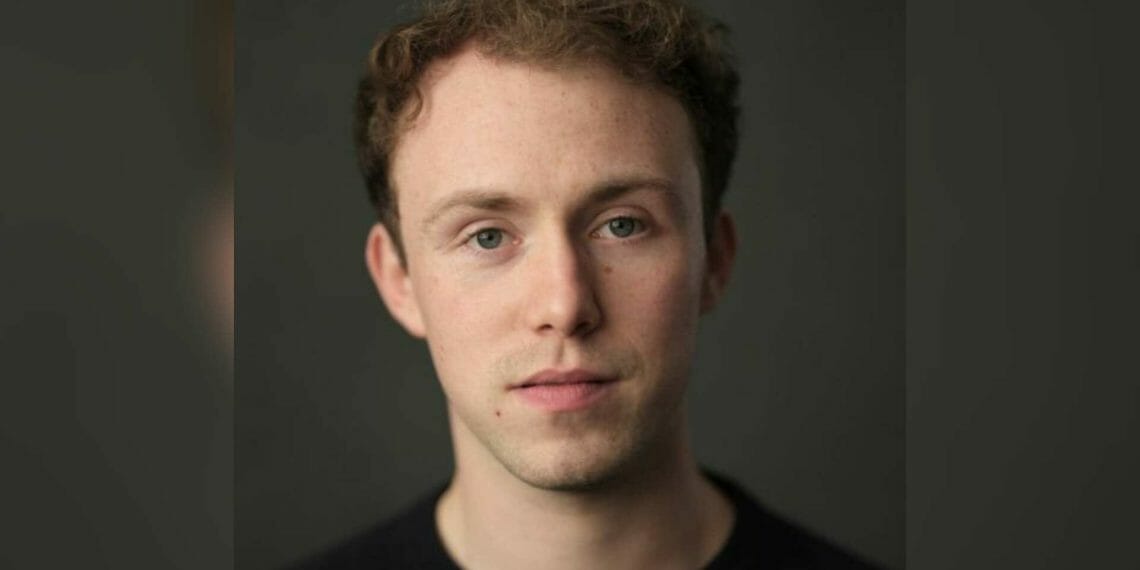 Edinburgh Interview: Eoin McAndrew on The Girl Who Was Very Good at Lying at Summerhall

“Often the stories that I like are about liars, opportunists, chancers or frauds. I think I’m drawn to any kind of pettiness or immaturity, and stories about loneliness are always the ones that move me the most”

Eoin McAndrew is the writer of The Girl Who Was Very Good at Lying, coming to Edinburgh Fringe, following a critically acclaimed, award-nominated short run as part of Jermyn Street Theatre’s Footprints Festival.

Rachael Rooney gives a critically acclaimed performance, directed by Fay Lomas, winner of The Peter Hall Emerging Artist Fellowship. The play had its first full staging in a three-week run at the Omnibus Theatre, where it received five-star reviews from The Stage, Morning Star and Theatre Weekly and was nominated for the Off West End Awards for Best Director and Best Lead Performance.

The piece is written by Eoin McAndrew, a member of the BBC Comedy Writers Room and the Royal Court Theatre’s International Playwriting Group.

The Girl Who Was Very Good at Lying’ is coming to Edinburgh Fringe, what can you tell us about the show?

‘Girl’ is a dark, weird little comedy about a compulsive liar living in a tiny Northern Irish town. The main character, Catriona meets an American tourist and becomes obsessed with him. She pretends to be a tour guide and uses her talent for making things up as an excuse to spend more time with him. The play is kind of a tour of the town, as viewed and shaped by Catriona and her warped imagination.

What first inspired you to write it?

Often the stories that I like are about liars, opportunists, chancers or frauds. I think I’m drawn to any kind of pettiness or immaturity, and stories about loneliness are always the ones that move me the most. Stories about courageous, righteous, witty (but humourless) people who have good friends and good hair depress me.

I had this idea for this compulsive liar character for quite a while. I thought about her ability to lie as a superpower that the world she’s in has no use for.

It started as a fifteen-minute monologue for a scratch night at Theatre503 called ‘Rapid Write Response’. It was wonderfully performed and directed by Lauren O’Leary and Georgia Green and the reception encouraged me to keep working on it, flesh out the world and the character.

After that I wanted to expand it into an hour play, and I’ve been working with Fay Lomas (the incredible director of this show) on the show for nearly two years now.

It ran at London’s Omnibus Theatre, what did you learn about the show from that run?

You don’t need to tell the audience what to think. I would get so worried that people would misinterpret the show, so I would write in ‘the message of the piece’ as throwaway lines. Over the course of editing and rehearsal at the Omnibus invariably those were the lines that got cut.

People can make their own interpretations of the piece – even if they’re not what you’d like them to be. It’s not up to the writer to decide what the audience should think, and it’s basically an impossible task anyway. Just got to have some faith in the characters and let them say what they’ve got to say.

We said in our 5-star review that this would make an ideal show for the Edinburgh Fringe, why do you think this is a great show for the Fringe?

At its best, the Fringe is about experimentation. With this play we wanted to explore if we can really know a person, and learn about them through the lies they tell. When people tell you ‘who they are’ I’m always suspicious – who has that level of selfawareness?

I like to think we learn who Catriona is through the mistruths and the deceptions she tells, and that that is a genuine window into her mind.

What is it about Rachael Rooney’s performance that impresses you most as a writer?

Rachael’s such a funny and dextrous actor. She can flick between so many different emotions and characters, with such speed and precision. She’s really unafraid to make strange and idiosyncratic choices.

She’s also truly a collaborator – It’s often felt like Rachael (and Fay) are caretakers of the character. They always ground Catriona in a real emotion that’s recognisable, which makes it funnier in the end. The show’s only ever funny if the characters are believable, and the best thing about Rachael’s performance is that when you watch her, you believe in this character.

What would you say to anyone thinking of booking to see The Girl Who Was Very Good at Lying? 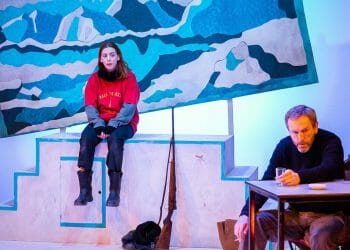 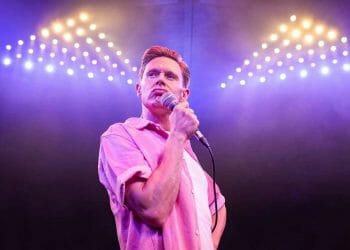 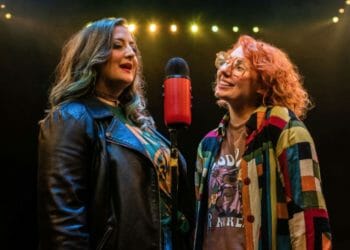