After taking a year off from Edinburgh to learn new skills* and better herself** (*get into Ariana Grande and **go to see Hamilton 6 times), Jenny Bede (as seen on BBC2, BBC3, ITV, Netflix, Channel 4 and E4) returns to the Edinburgh Festival Fringe with her most exciting show yet and the rumours (that she started) are true. It’s a musical.

The ‘Lyrically genius’ (Edfestmag) Bede always worried that her classical training in musical theatre stopped her being seen as a proper comedian, serious actor, or decent human being. However, much like nationalism and Greggs, musical theatre is having a bit of a moment, and, always the fair-weather friend, Jenny wants in on the action. Join the award-winning comedian as she attempts to double down on her musical roots, write her Hamilton, and seal her fate.

In her bid to become a younger, sexier Andrew Lloyd Webber, Jenny has written roughly 35-45 future West End hit shows. Jenny Bede: The Musical will feature some of the very best songs from some of her favourite attempts. In a bid to show off her – admittedly quite limited – range, Jenny will take her audience on a semi-autobiographical journey of singing ghosts, bad feminism and her time in a girlband, whilst giving her own unique spin on some of the big issues of the day, from gender politics to privilege, in this riotous celebration of musical theatre and modern pop music.

Jenny Bede first became known for her online parody music videos, which have gained over 4 million YouTube views. She started performing live in 2013, winning Best Newcomer at the Musical Comedy Awards after just four gigs. Having been named Comedy’s ‘One to Watch’ by the Observer she took her first hour of musical stand up Don’t Look at Me to Edinburgh in 2015, returning two years later with her second show, EggTime. She has performed her songs on BBC Radio 1, E4 and ITV, written and starred in her own musical sketch show Jenny Bede: AAA for BBC Comedy and written and presented Mad on Chelsea.

In 2017 she won the BAFTA Rocliffe New Writing Award with her script, Baby – a project that is now being developed with BBC Studios. Additionally, Jenny has another series in development with CPL, and, filming has recently completed on a series she wrote for Sky Arts.

A sought after actress, Jenny’s extensive TV credits include Catastrophe (Channel 4), Humans (Channel 4), Stan Lee’s Lucky Man (Sky One), Lovesick (Netflix), Episodes (BBC2), Murder in Successville (BBC3), Watson & Oliver (BBC2), Misfits (E4) and Broadchurch (ITV). She has also appeared in numerous feature films such as Blue Iguana (alongside Sam Rockwell), Convenience (alongside Vicky McClure, This Is England) and The Worlds End (alongside Nick Frost & Simon Pegg). She will soon be seen in Mindy Kaling’s TV adaptation of Four Weddings and A Funeral. 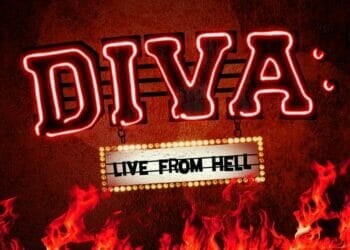 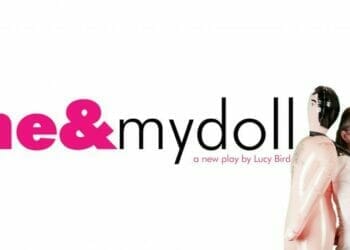 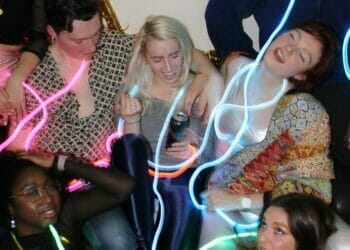 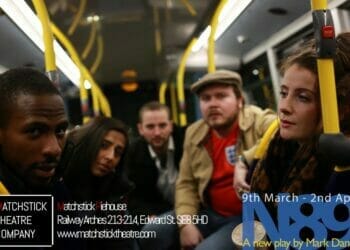 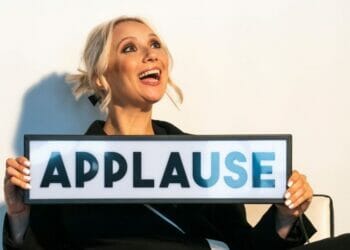 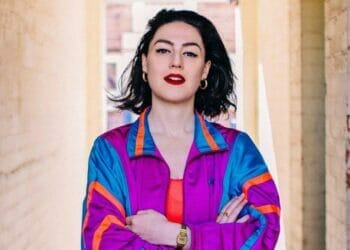