Kids Play…Not for children! Written and directed by Glenn Chandler, creator of Taggart.

Theo is a gay 17-year-old student in need of cash. Greg is a married businessman with an odd fetish. When the two meet up in a hotel room in Brighton during the conference season, a financial transaction takes place between them, but nothing turns out quite as expected. An emotional corkscrew of a play with surprises galore, Kids Play takes us on an often hilarious and sometimes dark journey into the psycho-sexual needs of two lost souls on a hot summer night, a drama that is ultimately about the strange things a lonely boy will do for love.

When 20-year-old actor Clement Charles and Taggart creator Glenn Chandler met at last year’s Fringe, they sat down and discussed the idea that would become Kids Play. Glenn said of his new project, “I wanted to do something that had as many twists as a Taggart plot but which was about sex, not murder. Prostitution has a bad press, whether it’s about presidents and Russian whores, MPs exposed by the tabloids, or the sorrowful plight of those caught up in the evil world of sex-trafficking, and yet it’s the world’s oldest profession. Today, in spite of the dangers, hundreds of students – male and female – sell themselves online to help put themselves through college and university.’”

Said Clement, “It’s a challenging play in which I have to spend quite a bit of time in handcuffs, but it has made me think about the dangers and what it must feel like not to be in control. I only hope nobody loses the key!’”

Glenn’s Lord Dismiss Us at the Space last year transferred to London and was nominated for four Off West End Awards including Best New Play and Best Production. Reviewing the show, the Edinburgh Evening News wrote “Such assembled talent is rarely seen in a Fringe production”.

With Kids Play he returns to the Fringe with a compelling new drama that defies expectations and continually pulls the rug out from beneath the audience’s feet. Kids Play deals with adult themes, age suitability 14+. There is, however, no nudity. 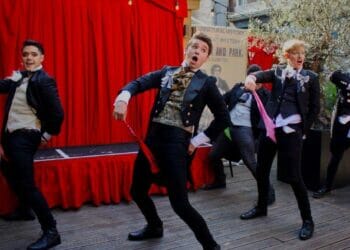 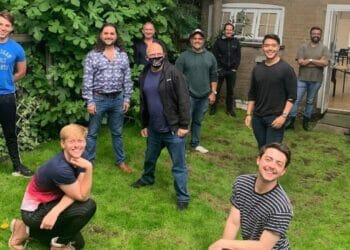 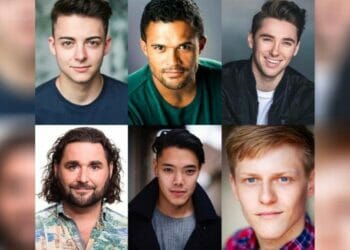 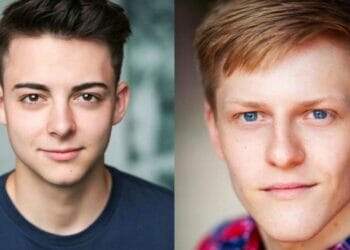 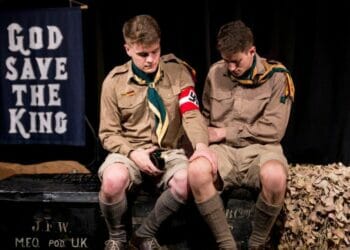