Making their marvelous debut at this year’s Edinburgh Festival Fringe, Moon bring their own brand of dark and immersive sketches to the Pleasance Attic from the 1st – 28th August.

Armed with nifty soundtrack trickery and acting chops that plunge audiences into a sweating, spitting myriad of sketches, they’ve weaved together this eye-catching debut hour. These inventive, theatrical, highly immersive moments are spiked with Moon’s loving brand of provincial cynicism and will leave audiences dizzy with laughter.

Jack Chisnall and Joshua Dolphin formed Moon in July 2017 to host a charity comedy night at the Bill Murray, raising money for women’s education in Malaysia. The gig went so well they thought they’d have a go traipsing round the capital’s comedy clubs. They’ve performed at Sketchual Healing, Stop Trying to Make Sketch Happen at Camden Comedy Club, Sketch Club at the Kings Head, and are now performing at some of the hottest gigs in town. They were finalists in 2018’s Leicester Square Sketch-Off, where Chortle praised their “excellent writing”. Moon are directed by Will Hislop, one half of Giants. 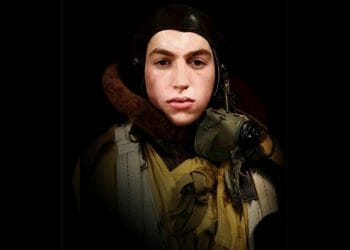