Edinburgh Preview: Sisters: On Demand at the Pleasance Courtyard

Critically acclaimed duo Sisters invite you to the product launch of their new on-demand service, putting you in control of their highly anticipated second hour. No two shows will be the same as the audience picks their own way through an hour of Sisters’ unique brand of sketch comedy, featuring police line-ups, airport security, virtual reality and data leaks. Think Black Mirror meets sketch comedy.

Christy White-Spunner and Mark Jones have been performing together since 2015. In 2016 they reached the final of The Leicester Square Theatre Sketch Off and performed a 40 minute work in progress. They run their own comedy night Sisters Comedy Nicetime in aid of CALM and have appeared alongside The Pin on BBC3. Last year, they stormed onto the fringe scene with their debut Edinburgh hour which sold out its entire run at the Pleasance, receiving huge critical acclaim before transferring to London’s prestigious Soho Theatre.

“A genuinely exciting new voice in sketch comedy” **** The Telegraph
“They’ve given the double act genre a real shot in the arm” **** The List
“A fast paced, intensely dark and gut bustingly funny show” **** Broadway Baby
“A fantastic Fringe debut” **** Theatre Weekly
“You won’t be able to stop yourself from laughing” **** Voice mag
“A really original, slick debut from a fantastically dark sketch duo with a bright future” **** Broadway World 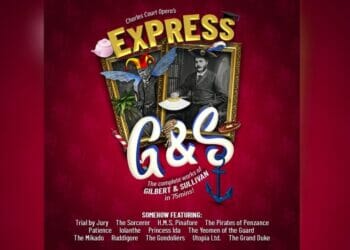 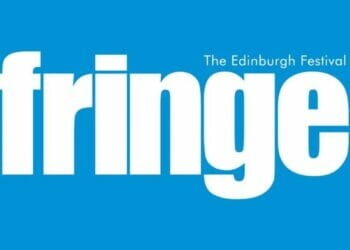