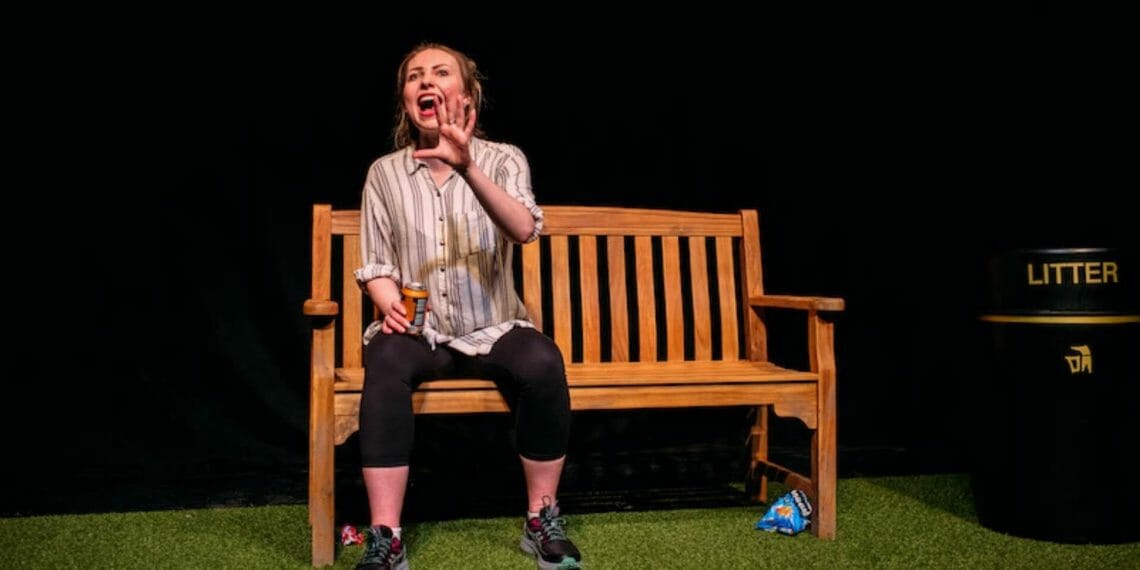 Winner of the 2022 Assembly ART Award and the Alpine Fellowship Prize, Isla Cowan’s She Wolf attacks with a fierce bite. In a time where alpha male podcasts exist, the show offers an insightful feminist interrogation of the supposed parallels between human and natural worlds. Written and performed by Cowan, the production is running at Assembly Roxy (Downstairs) throughout August.

The show follows ambitious protagonist Maggie who feels her relationships and career path slip from beneath her despite her best attempts to achieve success. Abandoning the human behaviours that are holding her back, Maggie climbs the food chain to take what she is owed for adhering to the rules of society’s games. The setbacks and injustices that unfold illuminate which people thrive in the human world and what it takes for others to survive.

Can of Irn Bru in hand, Isla Cowan delivers a provocative performance. Cowan’s gift for storytelling, both through acting and scriptwriting, organically introduces characters while developing palpable suspense. Breaking down before the audience, Cowan’s gripping performance makes it is easy to share Maggie’s frustrations and champion her vicious transformation. Once questions about this transformation start to arise, Cowan captivates the audience and her message strikes them with power.

The audience of She Wolf is cast within the setting in which the storytelling takes place, which it is perhaps best not to spoil, but it can feel a bit confusing and contrived at times. Some moments of dialogue are pushed a little far out of the realm of realism which somewhat undermines the real political force of the show.

Nevertheless, the minimal set did not prevent Cowan from bringing to life the imagined world with which she interacts. This is aided by Johnny King’s effective lighting design and Richard Bell’s immersive sound design. Joanna Bowman’s direction keeps the show feeling dynamic and compelling, with associate director Josephine Balfour-Oatts also deserving credit.

She Wolf tells the story of a fight that many share, and the show inspires an anger that ought to be shared. If becoming animal allows us to become greater than human, Isla Cowan shows us how it is done. 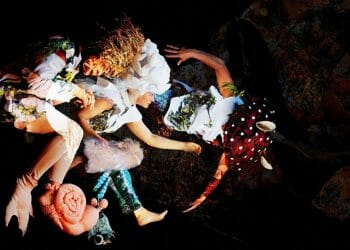 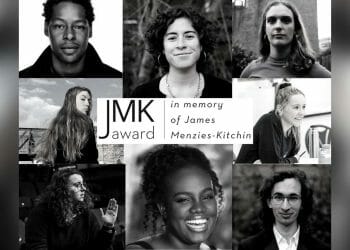 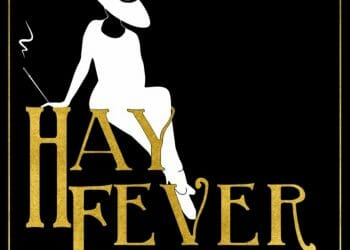 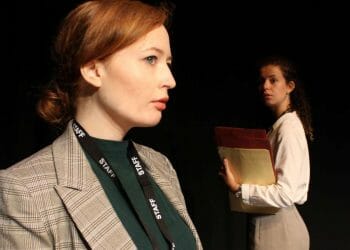 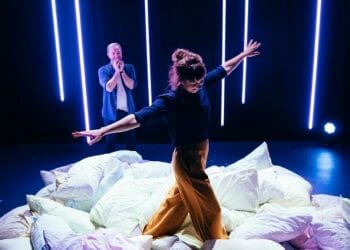 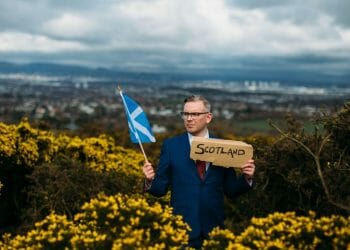