Edinburgh Review: Your Ever Loving

Your Ever Loving Review Edinburgh Fringe

Your Ever Loving, written by Martin McNamara, enjoyed a successful run at Theatre N16 and is now at The Underbelly Cowgate venue at Edinburgh Fringe. It’s not hard to see why it was a success or why it was revived, this is a true-life drama of searing injustice.

Paul Hill was imprisoned in 1974 as a member of the Guildford Four, a group accused of three bombings during the height of the IRA terrorist campaign. They were vilified by the public and the press; “May They Rot In Hell” read the front page of The Sun.

Paul Hill, along with the the rest of the Guildford Four, was innocent. But it would be the 1990’s before they were fully cleared, and a great deal later until they received an apology.

Directed by Sarah Chapleo, Your Ever Loving, tells the story of Paul Hill through the letters he wrote to his mother, and other family members, while he was incarcerated. These are the actual letters written by Hill and later donated to an American University. Martin McNamara has adapted them to this highly compelling piece of drama.

Stefan McCusker is excellent as Paul Hill, capturing the right levels of frustration, fear and rebellion. It’s a very engaging performance that allows you to be on Hills side from the outset. As ‘The Rest of the World’ James Elmes is frenetic, dashing around the stage giving us everything from brutal prison officers to, a very convincing, Margaret Thatcher.  For Paul Hill, as a result of his circumstances, the rest of the world seems sinister, and James Elmes conveys this perfectly.

Your Ever Loving is a harrowing piece of drama which utterly captivates its audience. The anger in the room is palpable, and many will have picked up on the similarities between the anti-Irish sentiment that was whipped up at the time, and the kind of rhetoric being peddled in modern times.  Your Ever Loving shows us that even when the truth is revealed it doesn’t mean an inevitable happy ending, and hopefully it highlights the flaws which still exist in our Justice system. 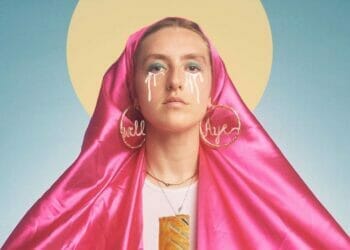 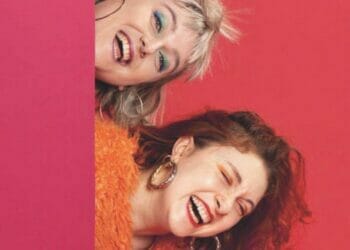 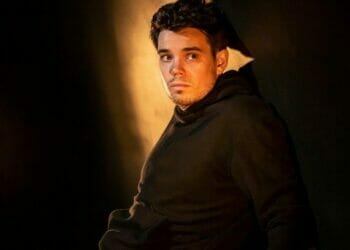 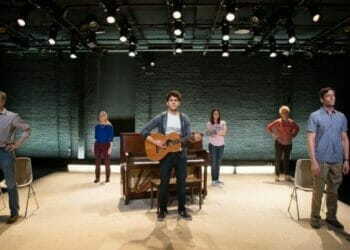 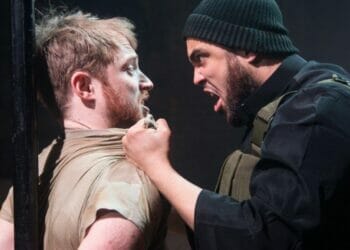 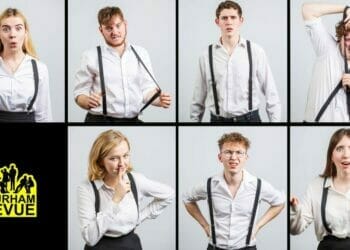