25 years after a small group of local people from rural Essex came together to protest the cruel conditions of livestock exports, the world premiere of Humane comes to London.

Based on interviews with those on the frontline, this powerful piece unearths how an unlikely group of local women took on an increasingly brutal police presence and the behemoth of the agricultural industry to become remarkable activists.

In 1995, lorries thundered through a small port town carrying live animals in horrendous conditions and motley crew of grandmothers, housewives and school children took to the streets in a series of demonstrations. Humane sheds light on the nearly forgotten story of a small community, their struggle for justice and the unshakeable friendships they made during the Battle of Brightlingsea.

Written by rising talent Polly Creed, whose work as an activist has been featured by The Guilty Feminist and the Tate, Humane comes as our society is becoming increasingly conscious of welfare and the power of protest.

Polly Creed comments, I grew up in Essex, close to Brightlingsea, and knew some of the people who had been directly involved and was amazed by this extraordinary piece of local history. The more I researched there emerged layers of issues: the intersection of class, race and gender within activism, policing, and even Brexit. At a time when politics is far from simple this multilayered, knotty, wriggly story was exactly the kind I wanted to put onstage.

Humane is part of the NEW WORK 2020 season at the Pleasance and is generously supported by the Cockayne Foundation and Arts Council England. They will be raising money for charity partner, Compassion in World Farming. 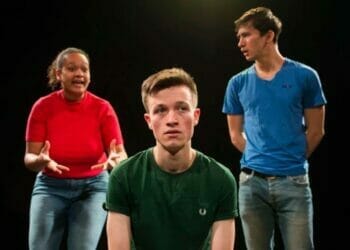 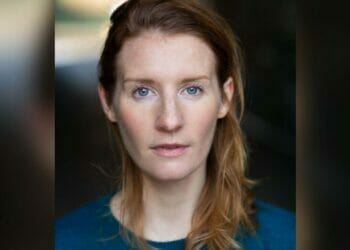 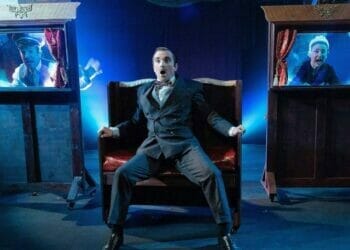 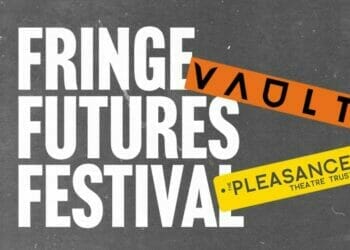