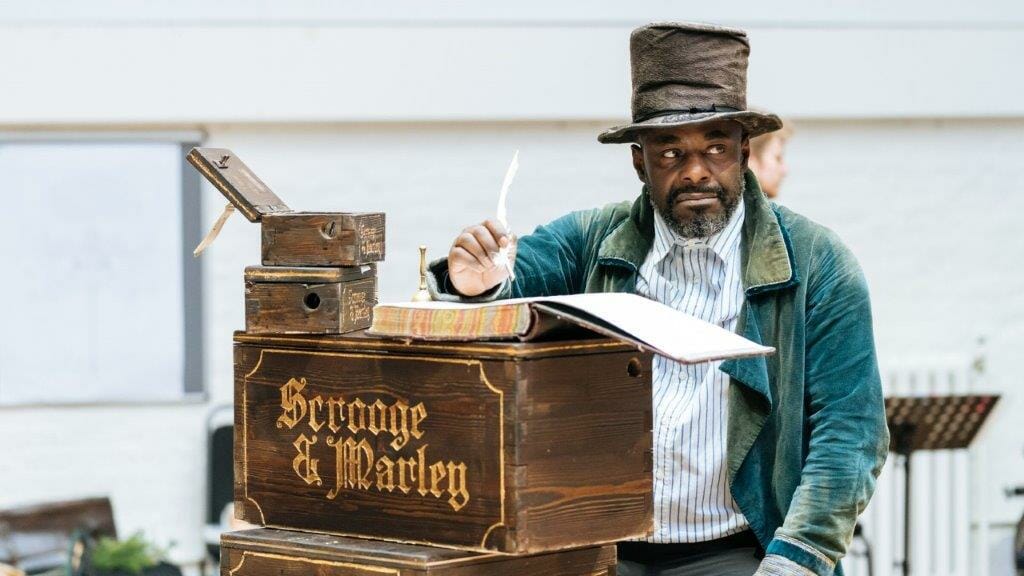 First look rehearsal images have been released for Matthew Warchus’ big-hearted, smash hit production of Charles Dickens’ immortal classic A Christmas Carol, joyously adapted for the stage by Jack Thorne (Harry Potter and the Cursed Child). The Old Vic’s A Christmas Carol returns on 4 December, with previews from 23 November.

A Christmas Carol at The Old Vic in Rehearsal c. Manuel Harlan
1 of 6