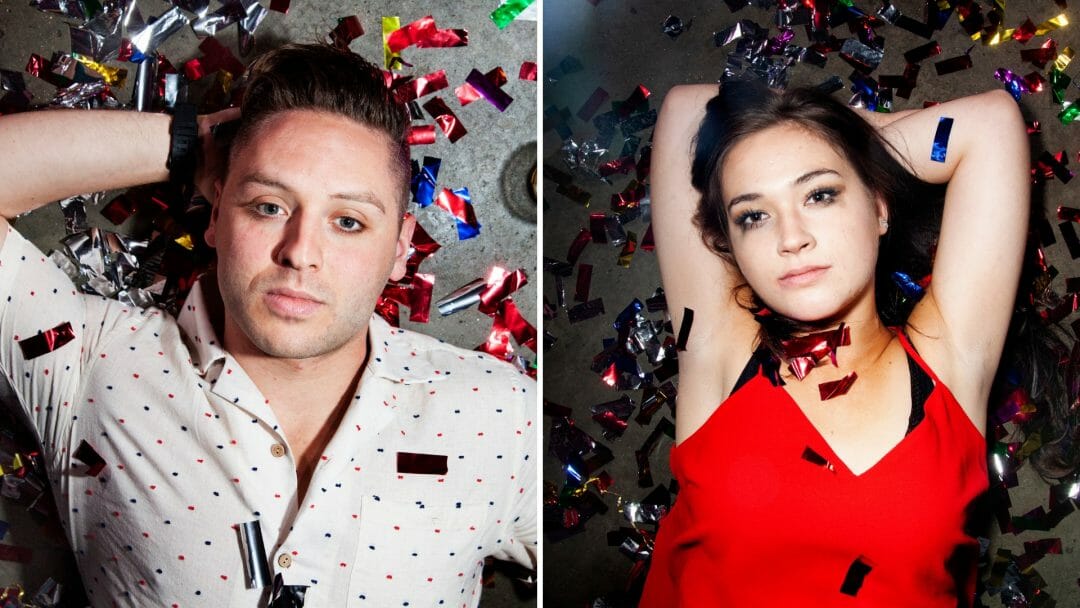 Pre-production images have been released as Edinburgh Fringe hit All We Ever Wanted Was Everything from Middle Child transfers to Bush Theatre.

Meet Leah and Chris; raised on Harry Potter, New Labour and a belief that one day they would be as ‘special’ as their parents promised. But what happens when those dreams don’t become reality?

It’s a story about the world we inherited and the one we’re leaving behind. It’s the story of a million beating hearts. And an asteroid with other plans.

All We Ever Wanted Was Everything is at Bush Theatre 31st October to 24th November 2018.

All We Ever Wanted Was Everything c. Bronwen Sharp
1 of 4