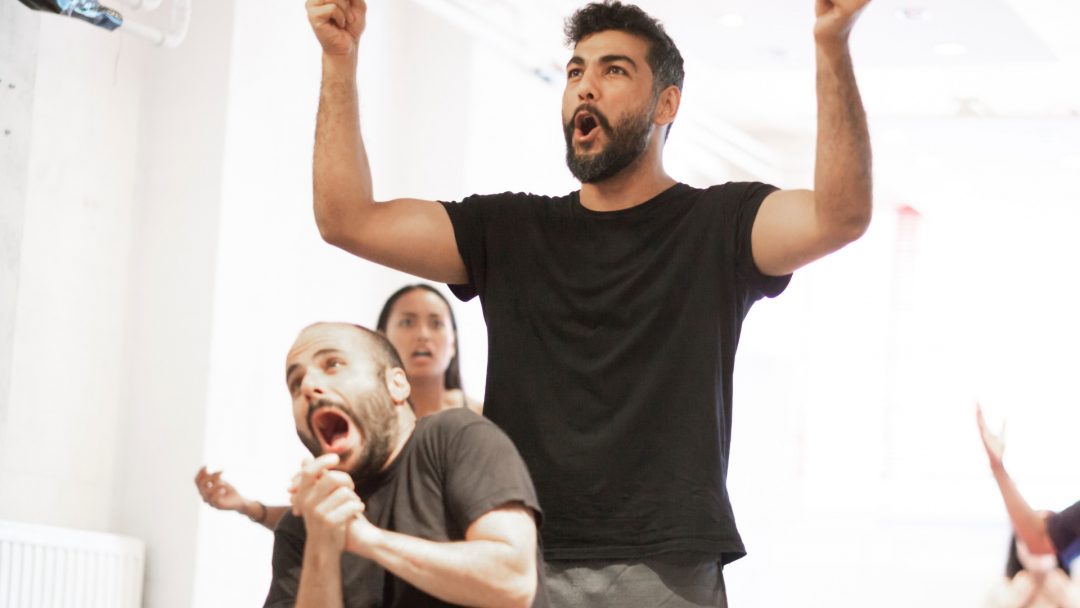 Hoxton Hall is to be transformed into the ancient world of the Middle East in Iris Theatre’s enchanting new adaptation of Arabian Nights.

Filled to the brim with music, puppetry and dance, the captivating stories of Sinbad the Sailor and Ali Baba and the Forty Thieves will come to life against a stunning set utilising the aesthetic of souks from the time. Adapted by Nessah Muthy (Heroine, The Host), this evening of storytelling blends together tales from ancient Arabic, Jewish, Greek, Indian, Persian and Turkish cultures in this celebration of the artistic and cultural history of the ancient Middle Eastern world.

At the grandest wedding of the year, amongst the music, magic and dance, King Shahryar’s tyranny looms. Every single night he marries a new girl and every single morning he has her killed. This cycle of violence has continued for years but with the executioner’s sword hanging over her neck, Sharazad starts to tell King Shahryar stories. With every beautiful tale she tells, she stretches out the thread of her life a little further.