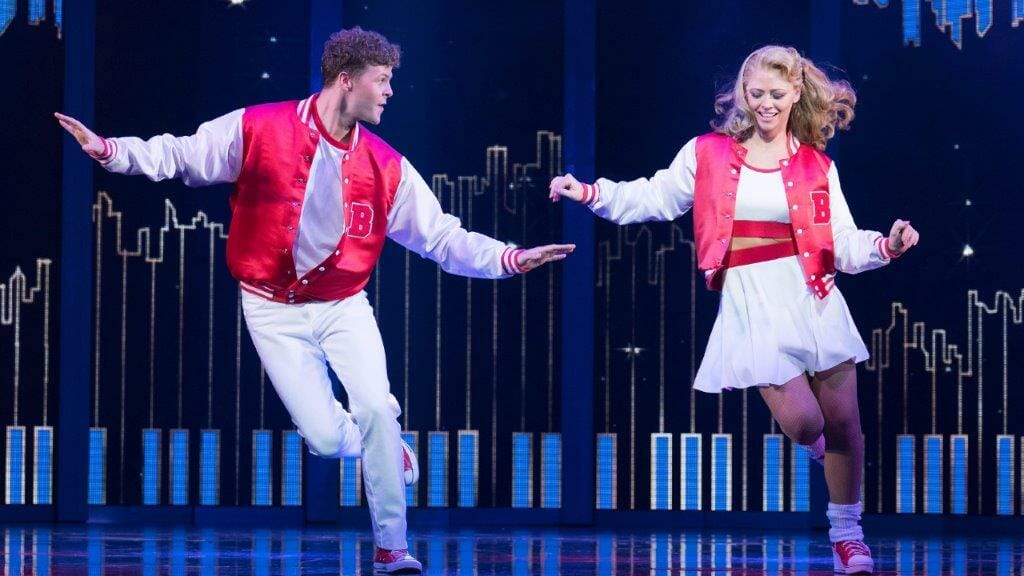 Based on the smash-hit movie starring Tom Hanks, Big The Musical makes its West End premiere at the Dominion Theatre for a strictly limited eight-week season from 10 September to 2 November 2019.

Big is a joyous, heart-warming musical about 12 year-old Josh Baskin who longs to be big.  When a mysterious Zoltar machine grants his wish, he finds himself trapped inside an adult’s body and he is forced to live and work in a grown-up world, but his childlike innocence has a transforming effect on the adults he encounters.