Production photos have been released for the world premiere of Broken Lad set in the world of stand-up, now playing at The Arcola Theatre.

Broken Lad is a comic and moving examination of masculinity in distress, written by Robin Hooper.

In the 1980s and 1990s Robin was Literary Manager for both Paines Plough and the Royal Court Theatre which were instrumental in launching the careers of some of Britain’s foremost playwrights and directors.

Robin said: “It’s fundamentally about a crisis of masculinity. A feeling of men being disoriented and not sure how to proceed with their lives at a certain point in their mid fifties. In the play, there’s a father-son dynamic which is crucial to the story and the son has got this new brand of comedy.

“A certain kind of redundancy sets in, especially now, about men of a certain age being past it professionally, the taste for younger talent and younger energy. I chose stand up because I think it is a profession where that kind of prejudice functions. You know they want young talent rising and being seen on television and all over the place.

“I do have one or two close friends who have sons who are following in their father’s footsteps and I’ve talked to them about the rivalry. I mean I know something about sibling rivalry because I have a brother in the same profession, but this is the idea that a father has to watch his son do what he did and then watch him do better. It’s a struggle.

“I’ve worked with stand-ups when they’ve been acting in plays. It seemed to me to be a useful metaphor for what the play is about. Exposing oneself, the vulnerability to some extent, exposing the pain. I learned in my research that stand-ups basically wish to talk about things that really upset them, and lo and behold they discover that it upsets other people as well.” 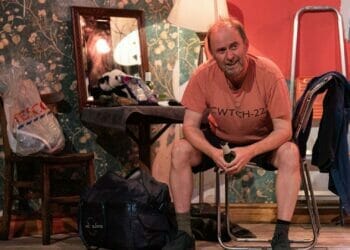 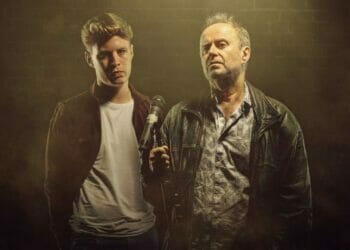 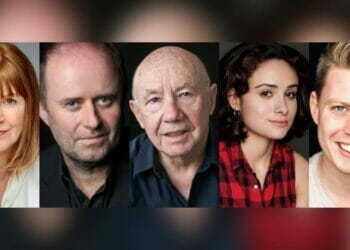 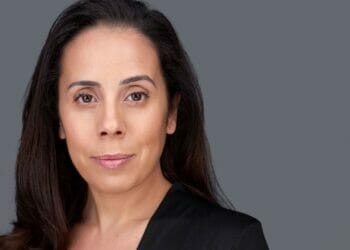 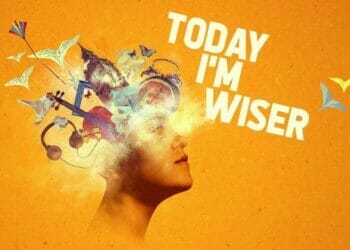 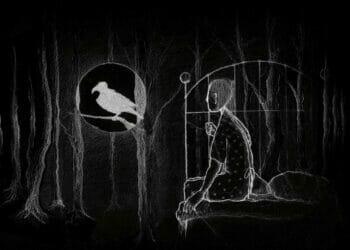