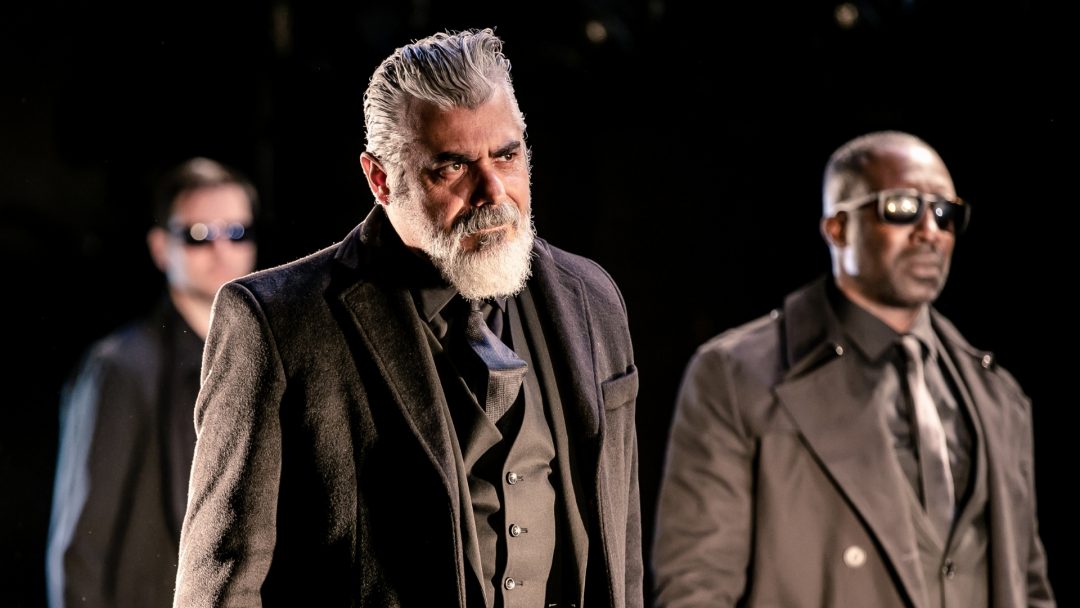 Produced by former Northcott Executive and Artistic Director Paul Jepson with NST and Rose Theatre, it is the centrepiece of the Exeter Northcott’s 50th anniversary celebrations and opens on 16 October, with previews from 11 October, and runs until 20 October 2018 ahead of performances in Southampton and Kingston.

The production reunites Burke and Roll following their previous collaboration on Don Juan Comes Back From the War at the Belgrade Theatre, Coventry.

Don Carlos c. The Other Richard
1 of 9

Interview: Daniel Buckroyd Director of The Turn of the Screw