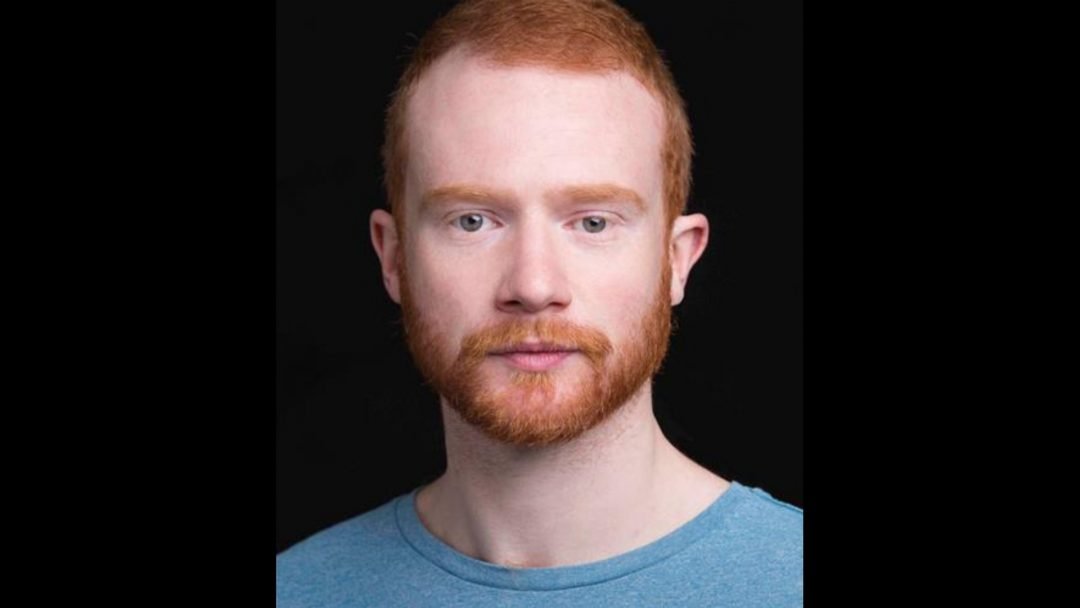 Produced by former Northcott Executive and Artistic Director Paul Jepson with NST and Rose Theatre, Don Carlos is the centrepiece of the Exeter Northcott’s 50th anniversary celebrations and opens on 16 October, with previews from 11 October, and runs until 20 October 2018 ahead of performances in Southampton and Kingston.  Samuel Valentine joined us to tell us more about the production.

You’re playing the title role in Don Carlos at Exeter Northcott, what can you tell us about it?

Don Carlos is set in Spain during the time of the Spanish inquisition. We are using a translation by Robert David MacDonald, modernising the setting and stripping away a lot of the scenes and characters – hopefully offering a thrilling drama about humanity and tyranny.

What is it about this production that made you want to get involved?

Playing a role like this doesn’t come along very often – Carlos has qualities akin to some of Shakespeare’s great leads. I was also interested to work with Gadi; based on what I’d seen of his previous designs – he has a unique style.

How does this character compare to other roles you’ve played?

Carlos shares similarities to Romeo – his passion, his temper, his intensity, but Carlos is a Prince, heir to the throne of the Spanish kingdom, the fate of the world will be affected by his actions. So…no pressure!

How does it feel knowing this production is the centrepiece of Exeter Northcott’s 50th anniversary celebrations?

I’m thrilled to be a part of it. I hope this can lead to more work of this scale being produced at the Northcott.

And the production is going to other venues too? What are you looking forward to most about that?