First Look: Harry Potter and The Cursed Child Reopens at The Palace Theatre

First look production images have been released for the reopening of  Harry Potter and the Cursed Child which resumed performances at the Palace Theatre in London on 14 October 2021.

The original production of Harry Potter and the Cursed Child, one play presented in two parts, is the eighth story in the Harry Potter series and the first official Harry Potter story to be presented on stage.  The critically acclaimed production received its world premiere in July 2016 at the Palace Theatre in London.  The most awarded new play in theatre history, Harry Potter and the Cursed Child has won 24 major theatre awards in the UK and is the most awarded play in the history of the Olivier Awards, winning a record-breaking nine awards including Best New Play.  The production has also won 25 major US awards with six Tony Awards including Best Play. 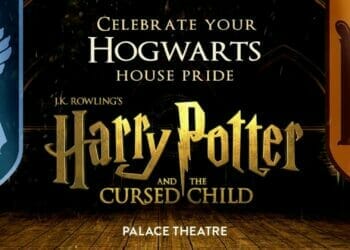 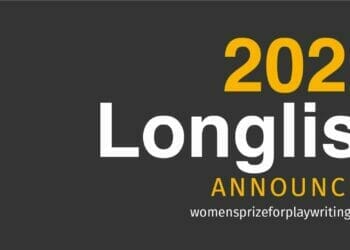 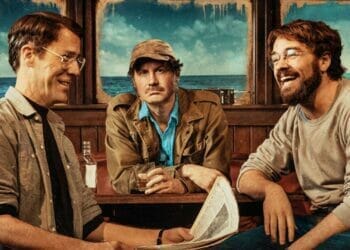 The Shark is Broken Extends West End Run to February 2022 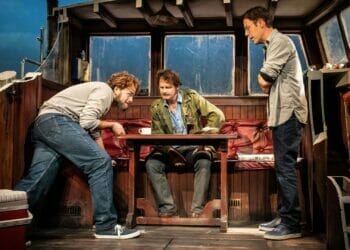 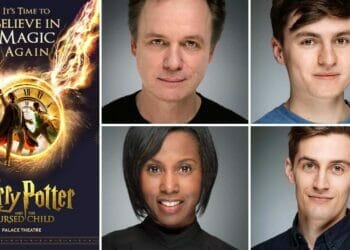