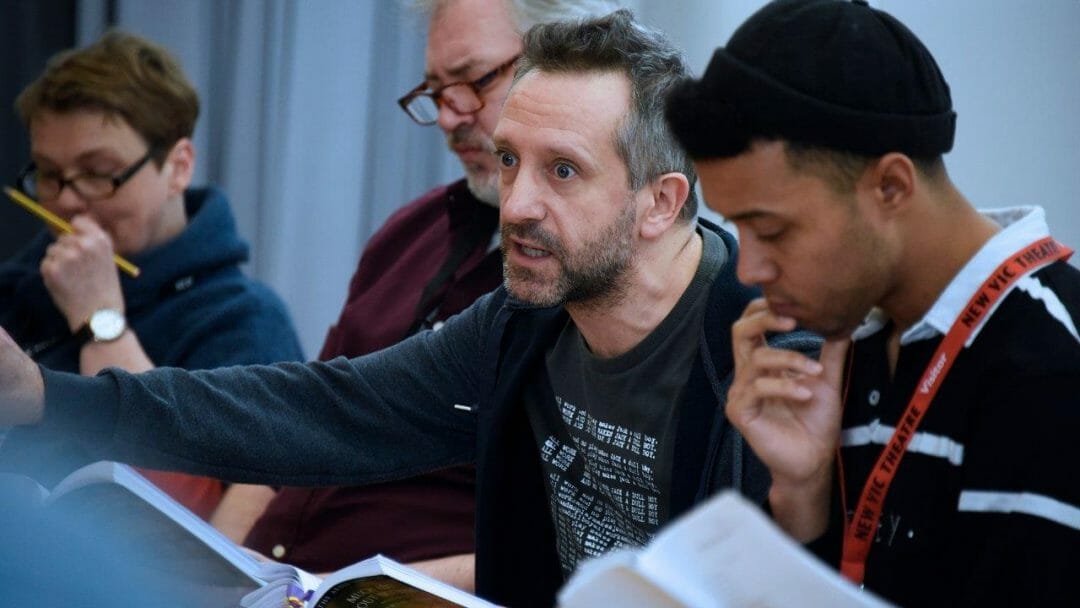 Northern Broadsides and New Vic Theatre have released rehearsal images for their forthcoming touring co-production of William Shakespeare’s glorious tale of antagonistic romance and chaotic comedy –Much Ado About Nothing.

Six long years of war are finally over. Returning soldiers swap the booming battlefield for a landscape of love, masked balls and much-needed laughter. Two young dreamers (Hero and Claudio) fall head over heels, while two others (Benedick and Beatrice) resume their combative courtship. As faithful friends plot romance and a vengeful brother plans destruction, can true love conquer all, or will whispers and rumour win out?

Much Ado About Nothing begins its National Tour on 8th February at the New Vic Theatre.

Much Ado About Nothing in Rehearsal c. Nobby Clark
1 of 4

New English Shakespeare Company Launches With Much Ado About Nothing

Preview: Much Ado About Not(h)ing at The Cockpit