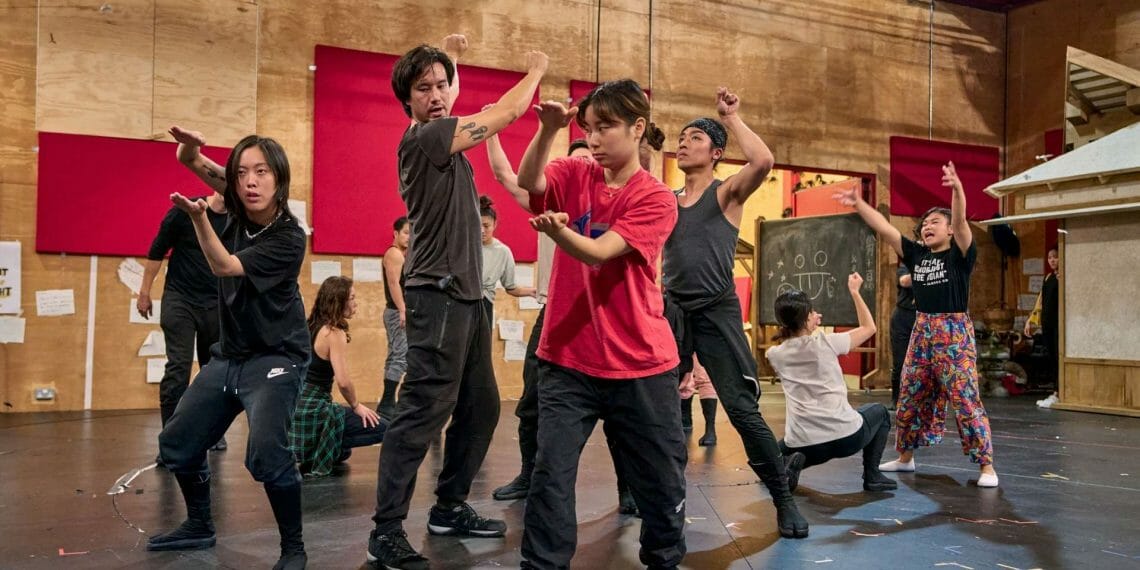 Executive Producer Joe Hisaishi and the Royal Shakespeare Company (RSC) release rehearsal images for the global stage premiere of Studio Ghibli’s My Neighbour Totoro, which will begin previews at the Barbican next week.

Performed on the Barbican’s iconic stage, My Neighbour Totoro will play a 15-week season from Saturday 8 October 2022 to Saturday 21 January 2023 with press night on Tuesday 18 October 2022.

Directed by Phelim McDermott with production design by Tom Pye, costumes by Kimie Nakano, lighting by Jessica Hung Han Yun, and movement by You-Ri Yamanaka, the production will feature puppetry created by Basil Twist and music from Joe Hisaishi’s iconic score in a new orchestration by Will Stuart, performed live with sound design by Tony Gayle and video by Finn Ross. Associate Director is Ailin Conant. Artwork for the stage adaptation of My Neighbour Totoro includes a hand drawn title by Toshio Suzuki, Producer for Studio Ghibli, who was involved in the planning and production of the original animated film. 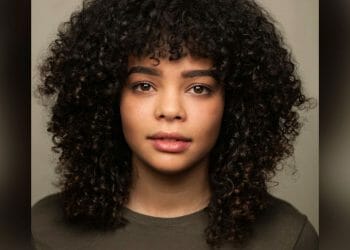 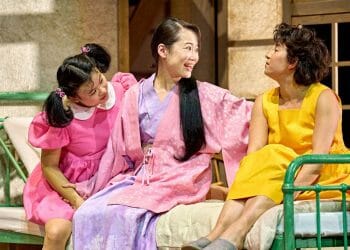 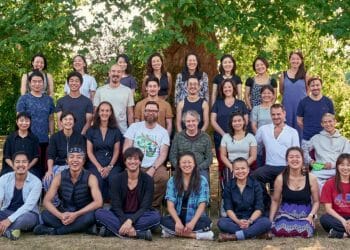 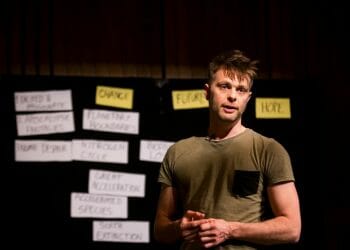 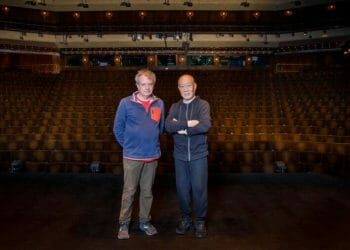