‘night, Mother, winner of the Pulitzer Prize for Drama (1983) and the Susan Smith Blackburn Award (1982-83), explores a mother and a daughter’s lives, relationships and up-to-the-minute life defining choices with unblinking honesty, raw humour and suspense.

Marsha Norman is a multi-award-winning screenwriter, novelist and playwright.  Her other plays include Getting Out and an adaptation of Louise Erdrich’s novel The Master Butchers Singing Club.  She won the Tony Award for Best Book of a Musical for The Secret Garden.

Stockard Channing stars as Thelma Cates, who shares the old family home out in the sticks with her daughter Jessie (Rebecca Night). This particularly quiet evening seems no different to any other – one of grocery lists, crochet, television, hot chocolate and caramels. But enough is enough for Jessie and a shattering revelation is in the air. As this may prove to be the last evening they share, it seems they have much to talk about…

Rebecca Night will play the role of Jessie.  Rebecca returns to Hampstead Theatre having previously starred in The Meeting (2015) and Terry Johnson’s Prism (2017).  Other theatre credits include The Grapes of Wrath (Chichester Festival Theatre) and The Importance of Being Earnest (Vaudeville Theatre).  Screen credits include Fanny Hill (2007), Wuthering Heights (2009) and Maigret (2016). 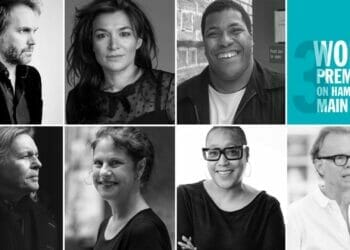 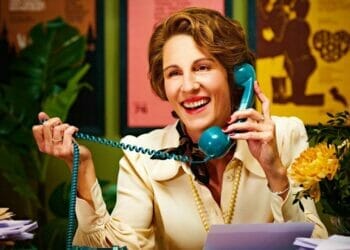 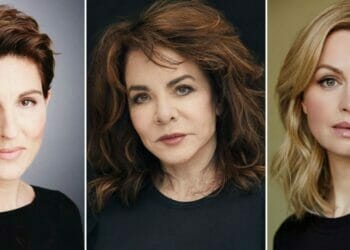